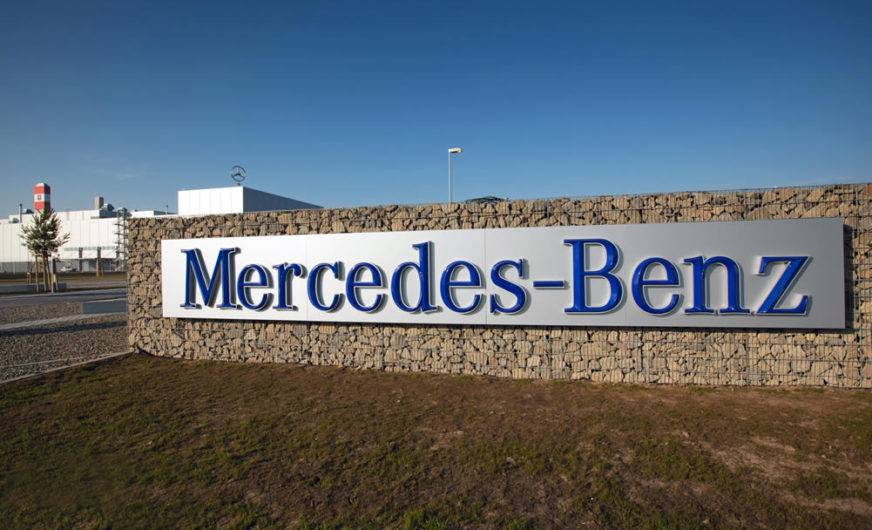 The Mercedes plant in Kécskemét is about to implement a new logistics system. As the Hungarian weekly magazine “Wirtschaftsletter“ reports in its latest issue, the company is to invest about EUR 15 million into the expansion of the logistics hall and to modernise the components supply of the assembly lines. Construction works will start in the first quarter of the year 2016 and shall be finished before summer.
As Thomas Geiert, director of the plant said, production at the site in Kécskemét was only launched three and a half years ago, but today three different car models are assembled there. Opened in March 2012, the plant of Mercedes-Benz Manufacturing Hungary Kft. Has about 4,000 employees and cooperates with 32 Hungary-based suppliers. The company has invested more than EUR 1 billion in Hungary until now.
www.mercedes-benz.hu