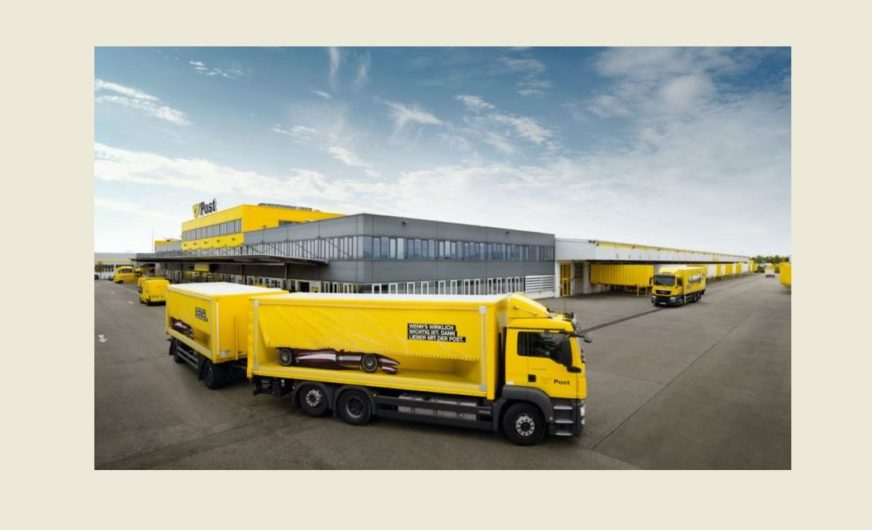 In order to further expand its position as market leader, Austrian Post is enhancing its capacity nationwide and investing heavily in infrastructure. Following the construction of new logistics locations in Hagenbrunn (Lower Austria), Kalsdorf (Styria) and Thalgau (Salzburg), the parcel distribution centre in Wolfurt is now being expanded, creating 30 new jobs. The company is investing some EUR 27 million in this expansion.

Preparatory work for the expansion of the Wolfurt site is in full swing, and construction will begin in January of next year. In addition to a warehouse with 50 delivery gates, including a 2,900 m² delivery area, a photovoltaic system is planned, enabling Post to produce its own electricity. The existing distribution hall will be connected to the new “delivery warehouse” by a bridge in the course of the expansion.

The expansion and modernisation of the 40,000m² site, which will be carried out during operation, will increase the distribution capacity from 4,500 parcels to 8,000 parcels per hour. Completion is scheduled for the 4th quarter of 2021.

In 2019 Austrian Post will have a record investment year with more than EUR 160 million, a large part of which will be invested in the expansion of its infrastructure. A similar volume of investment is planned for 2020.

In 2019, Austrian Post will transport around 125 million parcels in Austria (2018: 108 million units). In 2009, this figure was 50 million parcels – more than double the volume in the last ten years. This increase is attributable to the enormous organic growth driven by the booming online trade. Since August of this year, Austrian Post has also been delivering DHL parcels in Austria.