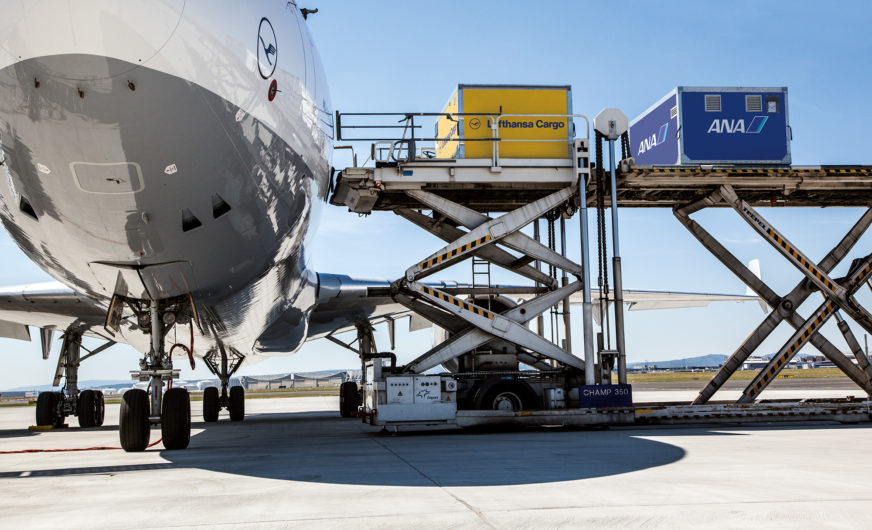 Lufthansa Cargo and All Nippon Airways (ANA) will expand their successful cooperation as of 12 July. As of that date, Lufthansa’s entire European feeder network will be combined with the direct flights of both partners. As a result, customers from all European countries will benefit fromaccess to the joint venture’s strong network. This has only been possible for customers in Germany, Austria, France, Great Britain and Belgium to date.
“We are now offering our customers throughout Europe even greater  flexibility and speed. This is another important step with ANA”, said Peter Gerber, CEO and Chairman of the Executive Board of Lufthansa Cargo. “Our customers also gain time through joint handling at numerous stations.”
The joint network includes more than 90 weekly direct connections between Frankfurt, Munich, Düsseldorf, London Heathrow, Paris Charles de Gaulle, Brussels and Vienna in Europe and Tokyo Narita, Tokyo Haneda, Nagoya and Osaka. Moreover, shipments can be sent via Haneda to the industrial hub in Fukuoka in the south of Japan. The feeder and direct flights can be booked via the usual booking channels of both partners.
As by turnover, All Nippon Airways (ANA) was the world’s eighth largest airline in 2014, and by passengers and freight tonnage, the largest airline in Japan. Since 1999 ANA is a core member of Star Alliance and has joint ventures with United Airlines for transpacific routes.
In 2014, ANA repositioned its freight division by establishing the subsidiary ANA Cargo. ANA Cargo employs around 950 persons and accesses the cargo capacity of 132 wide-body and 93 small-capacity passenger aircraft of the parent company, and operates twelve Boeing 767 freighters from the airfreight hubs in Okinawa and Tokyo.
www.lufthansa-cargo.com