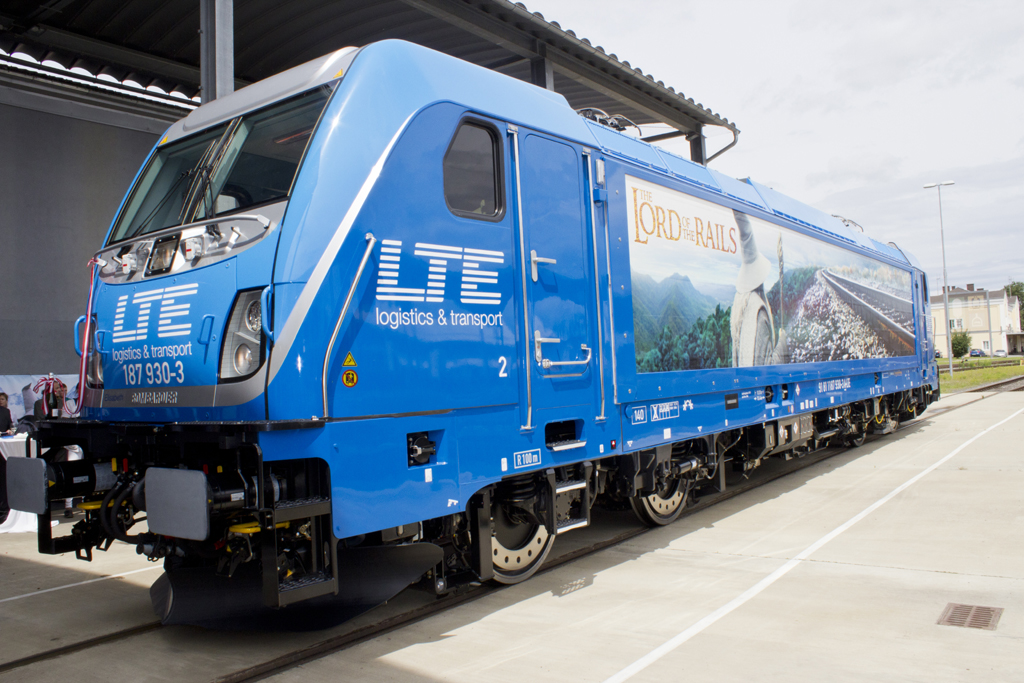 The annual report for 2017 once again shows high growth in sales and very good results for Graz-Köflacher Bahn and Busbetrieb GmbH (GKB).

The Graz-Köflacher Bahn and Busbetrieb GmbH (GKB) stands for the modern and environmentally friendly connection between the central region of Graz and Western Styria. The company’s current account balance shows very positive figures and good results for the 2017 financial year. 55 per cent of the company’s total revenue stem back to the transport of passengers by rail and by bus. Passenger transport thus represents a core ​​business activity.

The GKB’s subsidiaries LTE and Adria Transport operate rail freight transports throughout Europe. For two years, the business activities of the group have extended to northern China. In the past financial year, the main relations on the corridor along the Danube, from Holland to Romania and the agricultural transports from Hungary to Italy, increased transport from Holland to Poland. The train kilometers were increased by almost 33 per cent and the transported goods in tonnes increased by 42 per cent to 9.86 million tonnes.

The LTE Group, which is now organised in a holding structure, recorded an enormous jump in sales of around 25 per cent in 2017. For the first time, the sales exceeded the EUR 100 million mark. “It is also particularly pleasing that earnings and net income increased significantly. After an outstanding year in 2016, Adria Transport was able to almost maintain its high level in the previous year,” reads a GKB press release.