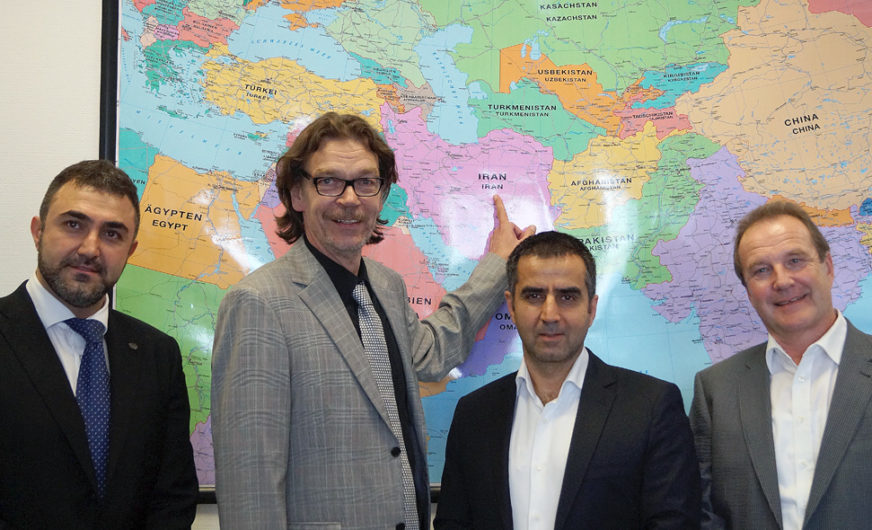 From September the Loxx Group will operate several trucks carrying general cargo and LTL to Iran’s capital Teheran several times per week.
“We accept also FTL, dangerous goods and transportations based on EXW and CTP“, the company informs in a press release.
For the realization of this service Loxx could win Persian Group, a logistics and transport company from Tehran. Also for this transport service Loxx uses its dense European groupage network to bundle the shipments both from Western and Eastern Europe at the Gelsenkirchen central hub and send them from there towards Iran.
Loxx is an owner-managed, medium-sized logistics company with its headquarters in Gelsenkirchen in the Ruhr area. The basis for today’s enterprise was established in 1977 in Essen. The group is composed on five operating business units and the Loxx Holding GmbH with locations in Gelsenkirchen, Tamm near Stuttgart, Warsaw and Posen. Its 500 employees across Europe generated a 2014 turnover of more than EUR 110 million.
www.loxx.de