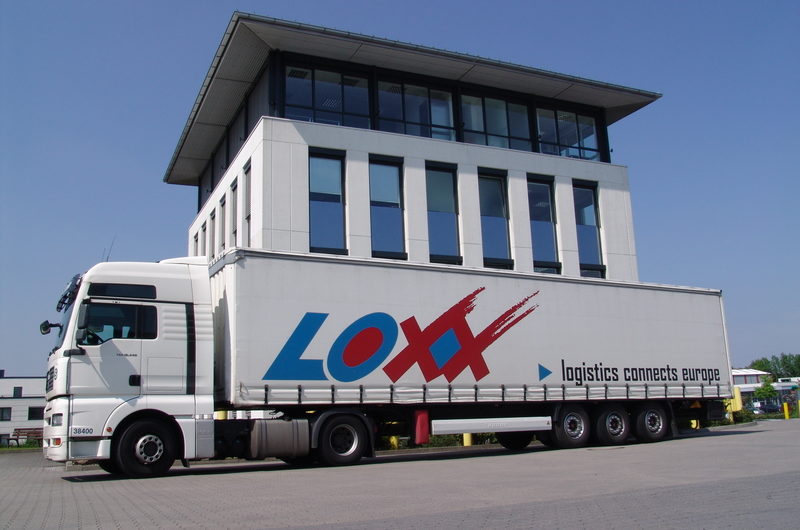 The Loxx Group’s FTL and LTL transports to Iran and vice versa are well received among the customers. Therefore the frequency was recently increased from initially two weekly departures to four per week.

Also on this trade, Loxx relies on its dense European network for general cargo, to join shipments from every corner of Europe at its hubs in Gelsenkirchen and Stuttgart and forward them to Teheran.

All operations with Iran are focused on customer satisfaction. In the past four months Loxx employees have been travelling three times to Iran, to get to know more about particularities and needs of the customers through direct discussions, and to further improve the offer.

Loxx Group is an owner-managed, medium-sized logistics company with its headquarters in Gelsenkirchen in the Ruhr area. Today the group is composed of five operative business units and the Loxx Holding GmbH, with locations in Gelsenkirchen, Tamm near Stuttgart, Warsaw and Posen, Poland. Its 500 employees across Europe generated a turnover of more than EUR 110 million in 2014.