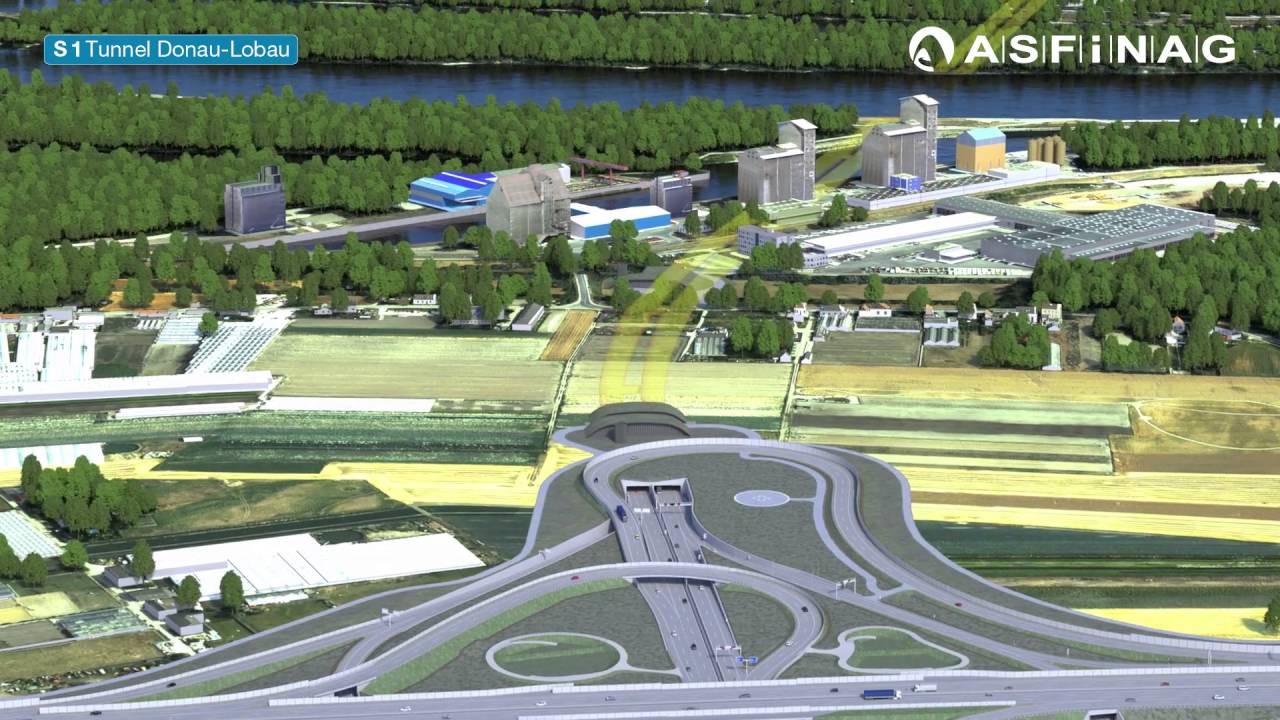 The transport division in the Lower Austrian Economic Chamber urges for a soon implementation of a primary road connection (S1) alowwing to cross the Lobau area. This tunnel version did not last win because of environmental reasons, but would also make sense for transport and economic reasons, writes chairman Franz Penner in a press release.

“The S1 expressway to close the gap would result in a significant relief of the traffic situation in and around Vienna, and thus also take off a burden from the industry,” he adds. Daily congestion in the metropolitan area would not only strain the nerves of the road users, but also pollute the environment and cause huge costs for the industry.

Lower Austria’s carriers heavily critisised the plans of the Minister of Environment to increase fuel tax on diesel. The companies had no more leeway in their calculations, new increases in freight costs could therefore no longer be avoided, warned the members of the industry.

Hence, a rise of diesel prices would have a direct effect on the final prices: “This means ultimately the consumer would have to bear the bill of this tax increase,” said Franz Penner.