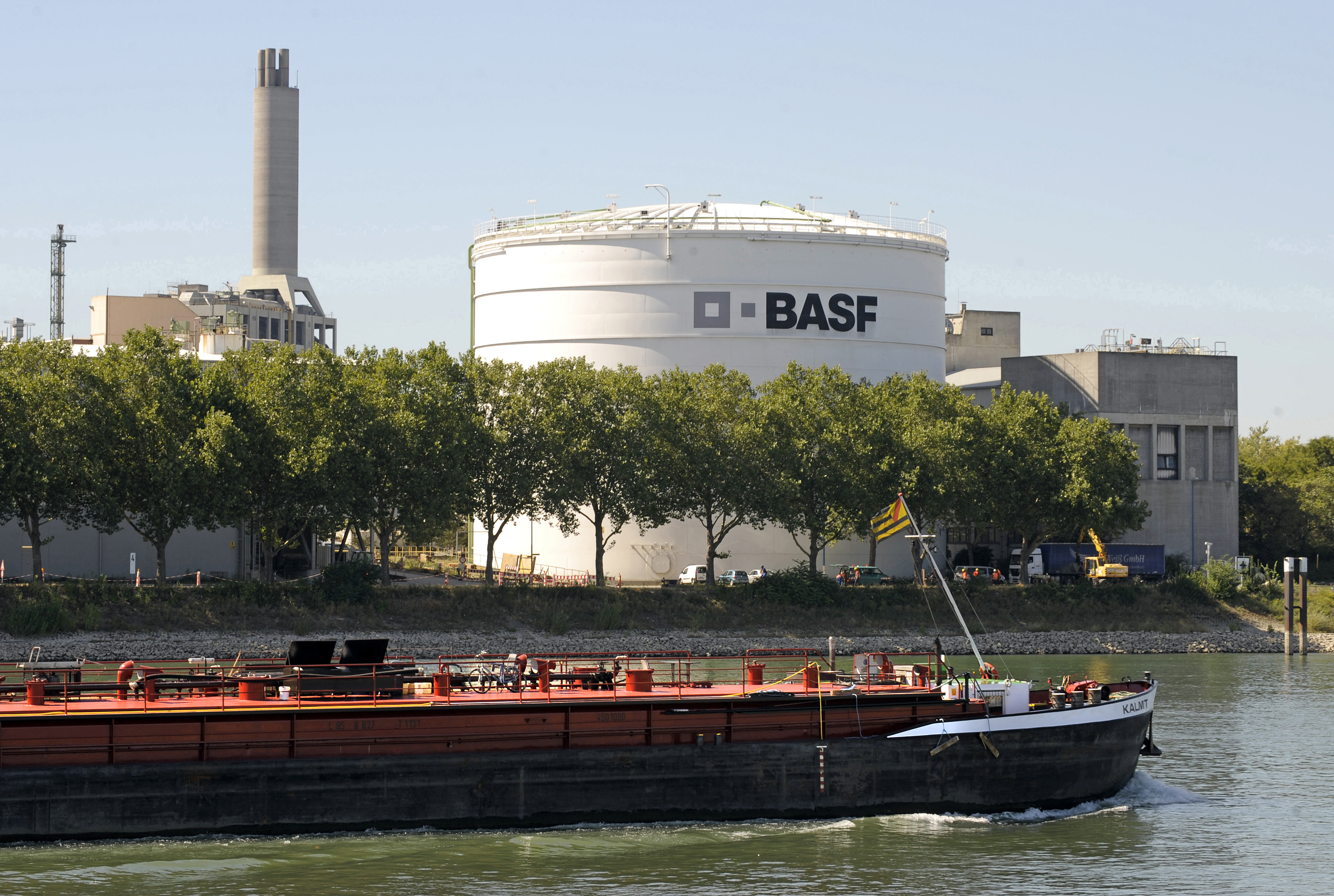 Based on the earnings data for November 2018, BASF expects a considerable decrease in income from operations (EBIT) before special items for the fiscal year 2018 in the range of 15 per cent to 20 per cent compared with the prior year (EBIT before special items in 2017: EUR 7,645 million). BASF previously forecast a slight decline of up to 10 per cent compared with the prior-year figure. For EBIT of the BASF Group, the company continues to expect a considerable decline and for sales, a slight increase of up to 5 per cent.

The significant decline in EBIT before special items compared with the prior-year figure is mainly attributable to the Chemicals segment. In particular, isocyanate prices fell more sharply, and steam cracker margins were lower than expected. Furthermore, BASF’s business with the automotive industry has continued to decline since the third quarter of 2018; in particular, demand from customers in China slowed significantly.

According to CEO Martin Brudermülller BASF has never had a summer like this in its 153 years history. About 20 ships are calling the chemicals plant in Ludwigshafen per day, some carrying less than half of their usual volume. “This is a big burden”, the Manager said to the German newspaper Tagesspiegel. BASF transports 40 per cent of the goods by ship.

BASF stands for chemistry that connects and is produced by more than 115,000 employees for customers from almost all industries and in almost all countries of the world. The portfolio is organised into four segments: Chemicals, Performance Products, Functional Materials & Solutions and Agricultural Solutions. BASF generated sales of more than EUR 60 billion in 2017.