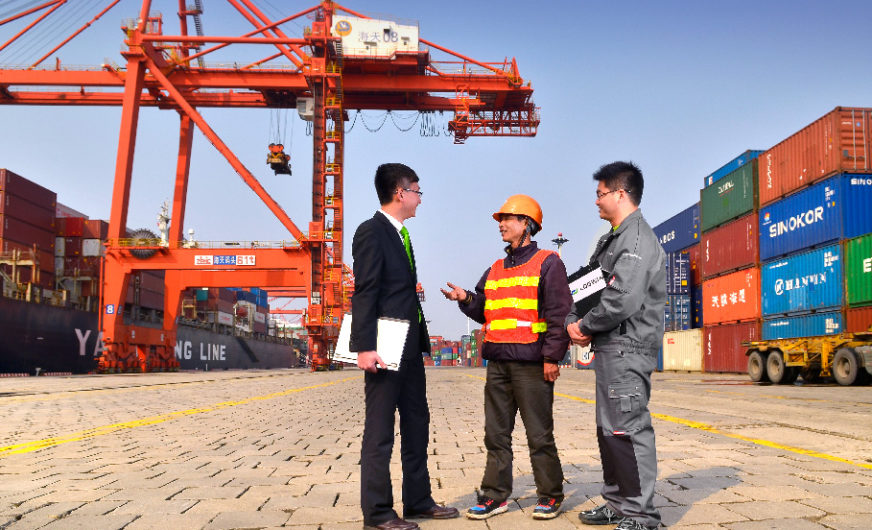 In the first quarter of 2016, the Logwin group achieved revenues of EUR 245.9 million, down 10.4 percent on the prior-year figure of EUR 274.4 million. The quarterly revenues of the business segment Air + Ocean amounted to EUR 151 million and were especially due to the very low freight rates EUR 21.2 million below the previous year’s figure of EUR 172.2 million. The business segment Solutions generated revenues of EUR 95.6 million in the first quarter of 2016, well below the revenues level of the comparative period of EUR 101.8 million.

Despite the low revenues, the operating result of the Logwin group was in line with expectations in the first three months of 2016. The prior-year result could not be achieved due to the positive one-off effects from the sale of an activity in the business segment Solutions in the previous year. On the other hand an overall reduction in selling, general and administrative costs and an increase in gross profit compensated partially for the decline in reported EBITA in the first quarter of 2016. The business segment Air + Ocean was able to exceed the prior-year level EBITA in the first three months of 2016.

“The economic conditions for the Logwin Group have not changed compared to the year-end 2015. Global economic growth remains stable at a subdued level. The German economy was able to maintain the moderate expansion of the second half of the year 2015. The logistics sector was still characterized by challenging market condition in the first quarter of 2016” reads a report on the Q1 figures.

Logwin AG (Grevenmacher, Luxemburg) is implementing efficient logistics and transport solutions for customers from trade and industry. In 2015 the group achieved sales of EUR 1.1 billion and has currently about 4,200 employees. Logwin is operating in all major global markets and has about 190 own branches in 33 countries on all continents.