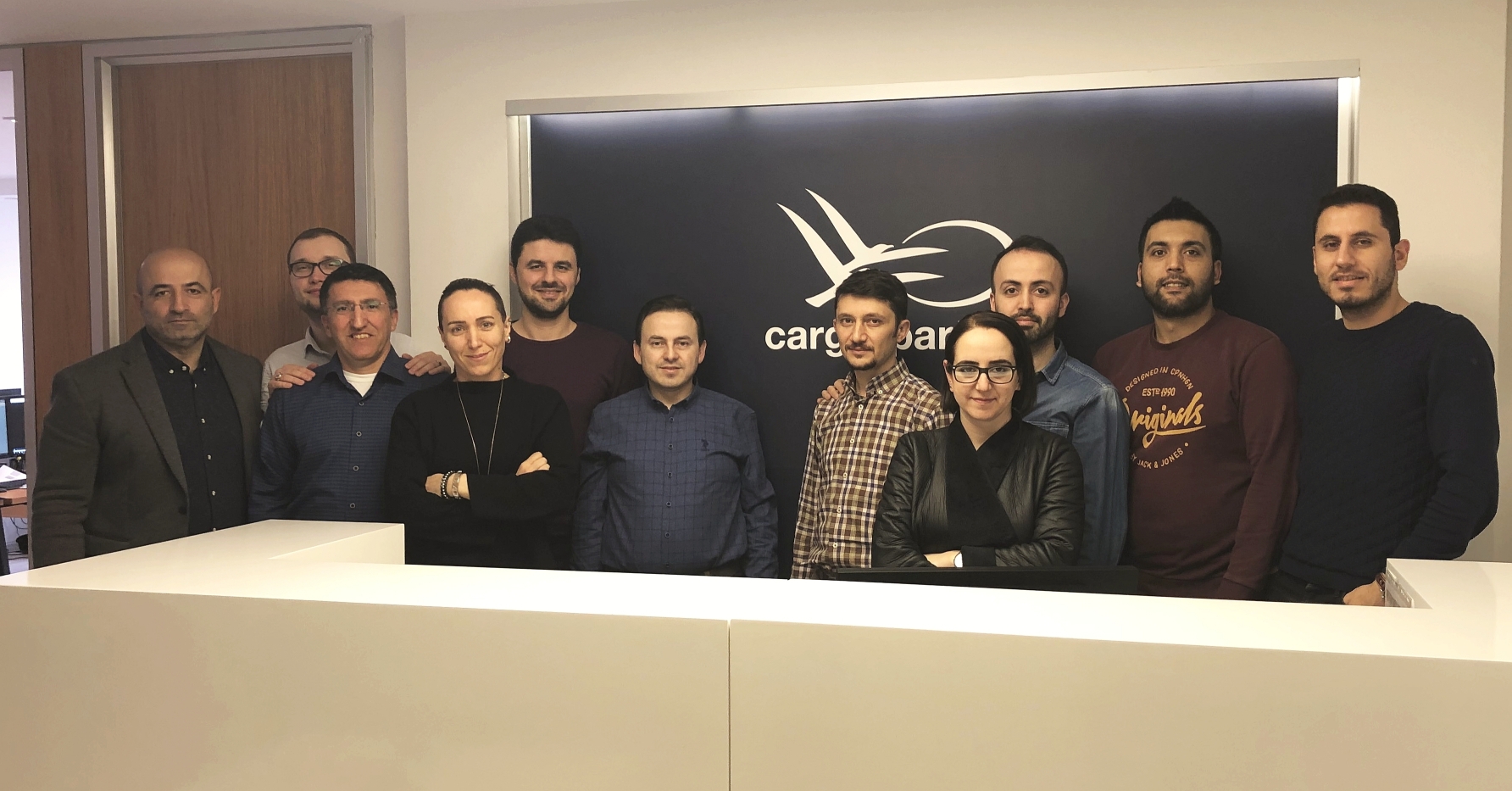 On March 1, 2019, nearly half a year after the establishment of the first two locations in Istanbul and Mersin, the international information logistics full-service provider opens another office in Bursa, a major industrial metropolis and the country’s fourth-largest city. With the extension of its network to Turkey, cargo-partner is represented in 30 countries with more than 130 locations. From September 2018, operations were commenced in the economically up-and-coming country on the Bosporus. At the locations in Istanbul and Mersin, customers are offered the full range of services for air, sea and land transport.

With over 80 million inhabitants, Turkey is currently the seventeenth-largest economy in the world and benefits greatly from its advantageous geographical position at the interface between the Orient and the Occident. With strong economic growth since the turn of the millennium, Turkey has been able to record growth rates of up to seven percent to date, even though the key figures have somewhat clouded over in the currently challenging market environment. In addition to a large number of high-volume container ports and numerous transport infrastructure projects, the country is currently building a new airport in Istanbul, which should be the largest in the world in its final stage of expansion.

Currently, 33 people work for cargo-partner in Turkey, with 18 employees in Istanbul, eleven at the Mersin site and four more at the newly opened office in Bursa. Among the numerous supervised companies there are many clients from the textile, automotive and electronics industries. In addition, the Turkish cargo-partner subsidiary handles a great demand for temperature-controlled container transports.

Stefan Krauter, CEO of cargo-partner, explained his motivation behind the expansion of the existing branch network and his hopes for the future: “We invest here in Turkey because we believe that this up-and-coming economy, with its location on the eastern Mediterranean, is a particularly important connecting point between Asia and Europe. The pleasing business results of the first half year with a turnover of EUR 2.1 million confirm our courage to take this step and all parameters are pointing in the right direction.”