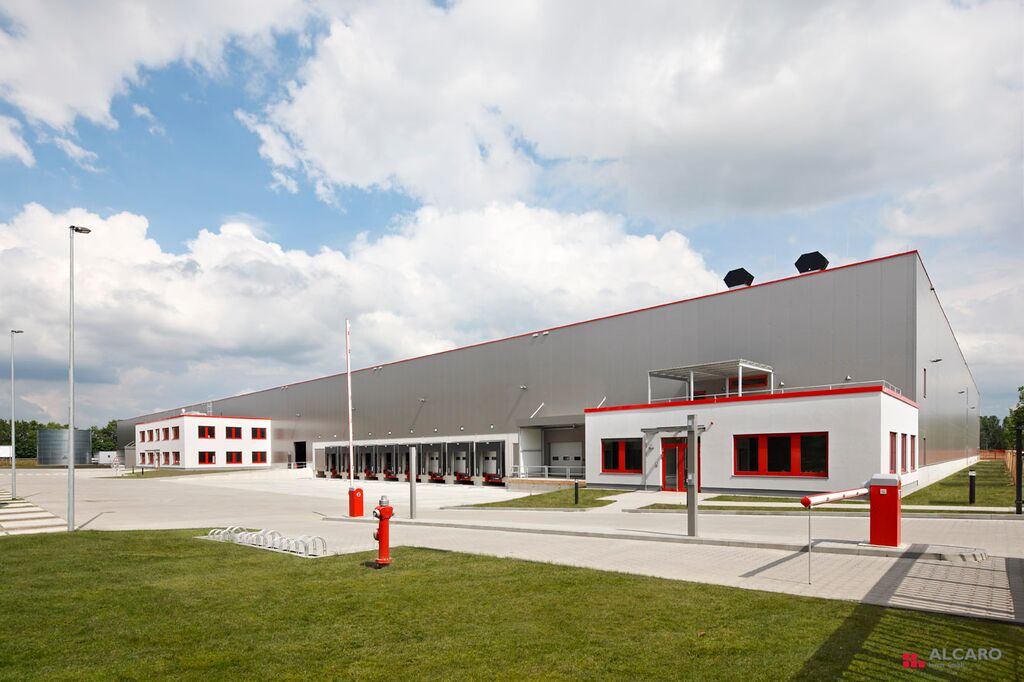 Due to the ongoing expansion of online commerce, the demand for logistics space continues to increase. For the logistics industry, this high volume of transport means enormous investment requirements, according to the commercial real estate experts of the RE/MAX broker network operating throughout Austria.

The hotspots of the Austrian logistics market are in Vienna, Linz and Graz. “We should just start making logistic plots using a 3-D printer,” Anton Putz of RE/MAX Commercial in Vienna says jokingly.

In the Greater Linz area, land prices for logistics space are currently between EUR 100 and 130, depending on their proximity to the main traffic routes. The trend is rising.

“In the area of the motorway feeder roads in Graz-South, there is a high demand from companies that strategically reorient themselves and seek perfect transport links. For this they are also ready to pay a price per square meter of up to EUR 300,” says Ing. Alois Marchel, RE/MAX Commercial Styria. A similar spirit of optimism prevails at Graz Airport due to the finalisation of the project planning “Koralmbahn” with prices of up to EUR 250 per square meter.

When settling logisticians, difficulties arise again and again. “Since recently, we have been feeling political resistance from the municipalities. The companies are often seen as occupying a lot of space, but at the same time only creating a relatively small number of jobs,” explains Stefan Krejci of RE/MAX Commercial.