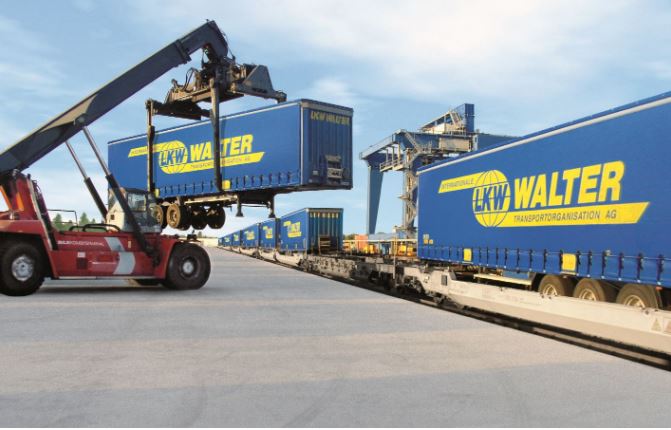 “We want to offer transports that run and do not stand.” True to this theme,Andreas Ehrenhöfer presented the intermodal strategy of the LKW Walter Group at the 10th Lower Austrian Logistics Day.

Headquartered in Wiener Neudorf (Lower Austria), the international transport organisation has been involved in Unaccompanied Combined Transport since the 1980s. Initially, the north-south corridors were served. Since 2007, there are also transports along the East-West relations.

Currently, 300 transports are daily organised on 200 rail and short sea connections. Without exception, trailers are used, which allows for very flexible logistics. “In both directions, the train systems must be more than 90 percent utilised to ensure profitable operation,” emphasised Andreas Ehrenhöfer during his presentation.

The latter are particularly environmentally friendly. Intermodal transport in the Short Sea segment saves around 75 percent of CO2 emissions compared to conventional truck traffic. This compares with around 50 percent of the transport concept by rail.

In the meantime LKW Walter moves about 50 percent of all cargoes in unaccompanied combined transport on the north-south corridors. According to Andreas Ehrenhöfer there is still a lot of room for improvement on the west-east trades. However, rail infrastructure in Hungary, Romania and Serbia would also have to be upgraded for this.

Against this background, those responsible for the international transport organisation still see much potential in combined transport. According to this, new connections will be created everywhere in the future where it is technically feasible and economically sensible. For this purpose, the fleet of craneable trailers will be continually expanded. The stock currently stands at around 11,000 units for operations across Europe.

Under the direction of LKW Walter, 330,000 tonnes of CO2 were saved in the previous year. This corresponds to the absorption capacity of 26 million beech on one 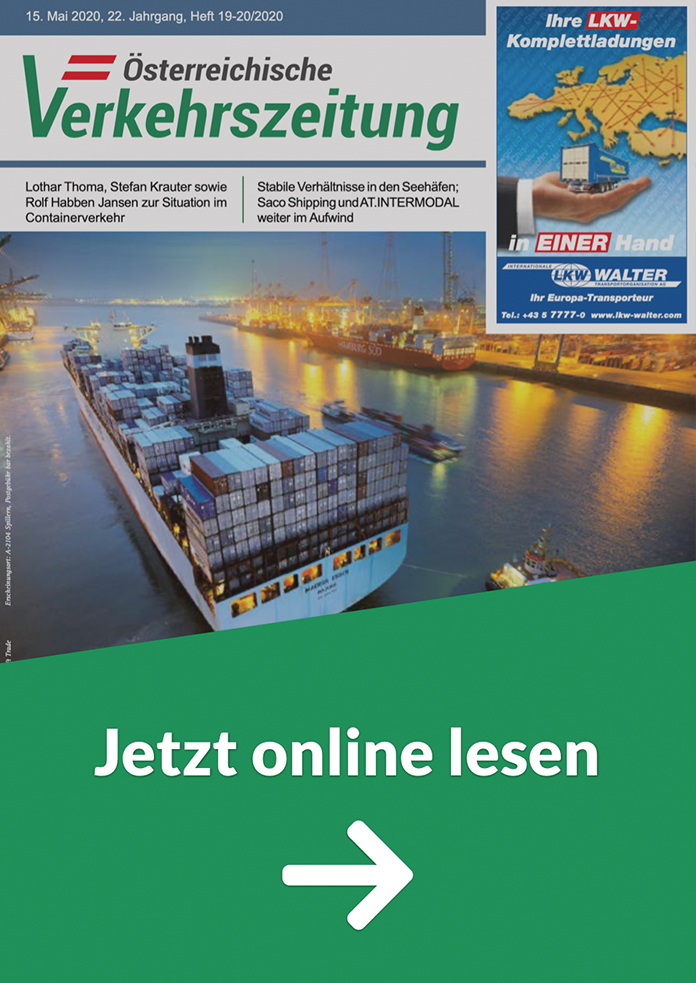 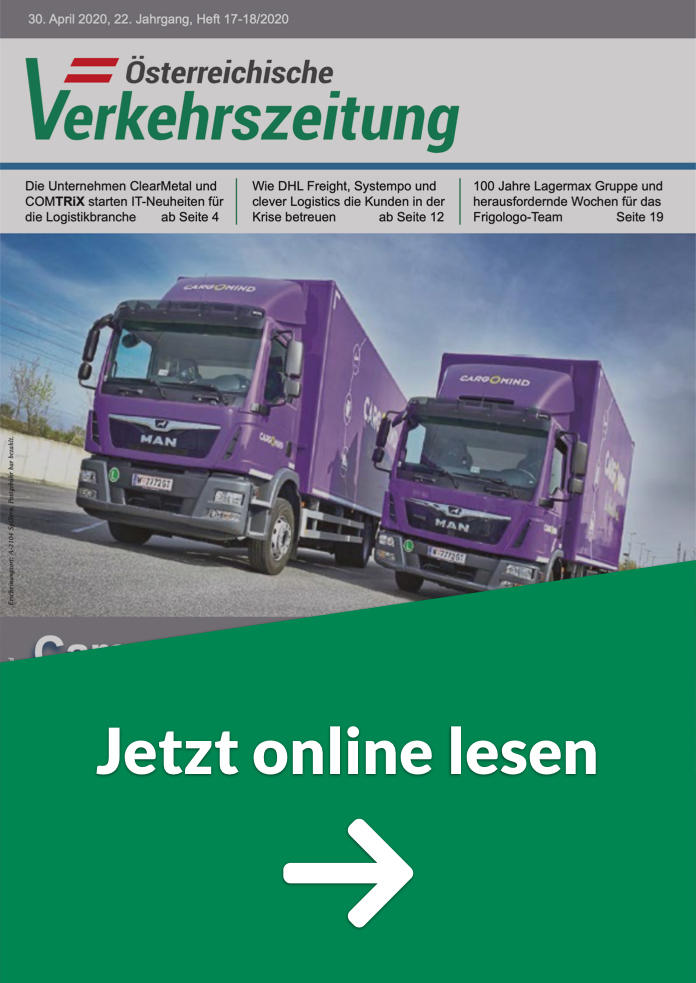