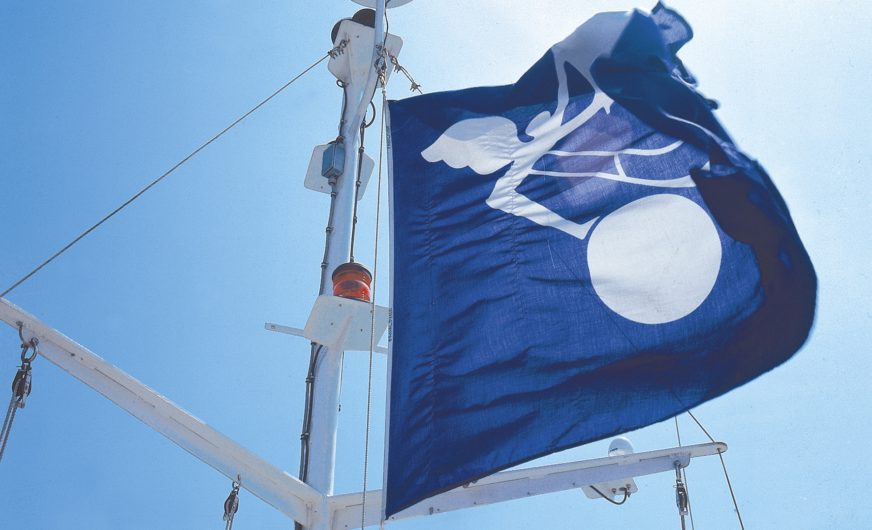 “In the first nine months of the year we succeeded in keeping EBIT and consolidated profit at previous year levels, despite a contracting air freight market in the third quarter, our exposure to the oil and gas industry and historically high IT investments,“ says Panalpina CEO Peter Ulber. “Currency adjusted, EBIT and consolidated profit would have been up by 9% and 10% respectively. Ocean Freight increased EBIT significantly and Logistics delivered the third positive quarterly EBIT in a row, resulting in an EBIT year-to-date of CHF 2 million compared to a loss of almost CHF 7 million last year.”

In a very soft air freight market that grew less than 1% from January to September 2015, Panalpina’s Air Freight volumes decreased 2% in the same period. Panalpina transported less oil and gas and automotive cargo, but more perishables.

Panalpina’s Ocean Freight volumes grew 1% in the first nine months of 2015, which was slightly below market growth of 2%. Gross profit per TEU decreased 3% to CHF 300.

“The air and ocean freight markets will continue to be soft at best and a rebound of the oil price in the near future seems unlikely. It is all the more important that we continue to control cost with great discipline and implement new IT systems and processes in order to improve our productivity,” says Peter Ulber. “We will accelerate our investments in less cyclical business to further reduce our exposure to certain industries.”