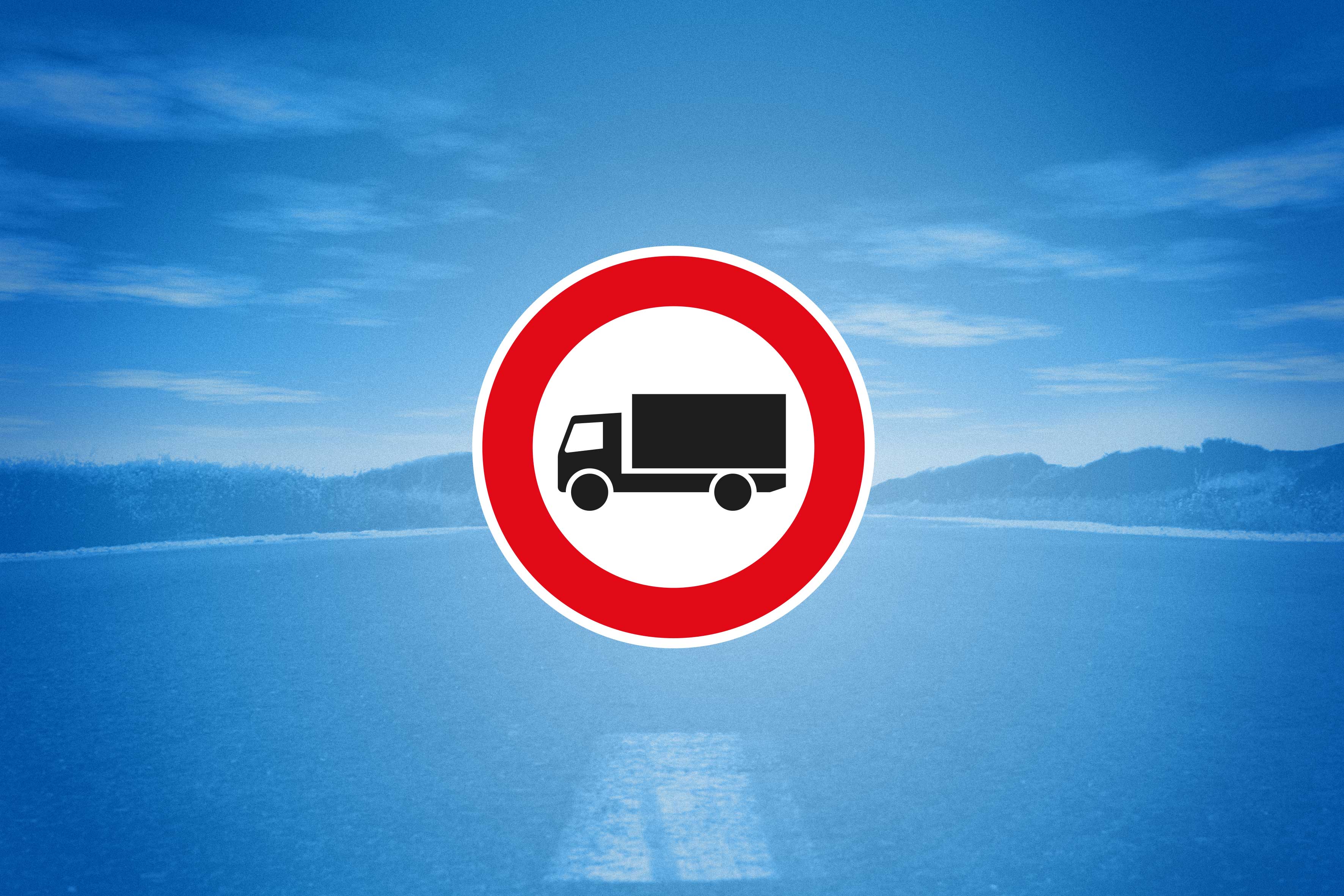 Regulations for truck bans in Europe are very complex. For example, driving bans for trucks in different countries apply on certain routes, roads and motorway sections and all this at very specific times. Keeping track of this is difficult. Based on this consideration, TimoCom has developed the clear portal for Europe-wide truck bans called TimoCom TruckBan, which is now available in 14 languages.

On this platform, all participants from transport and logistics can quickly find out about Europe-wide weekend, summer and holiday bans for trucks. All they have to do is specify the desired country and optionally enter a date, and the corresponding driving bans appear in a structured view.

TimoCom TruckBan is particularly interesting for dispatchers and truck drivers. The portal serves as a supporting medium for route planning and thanks to the optimization for mobile devices it is also a helpful source of information for all drivers on European roads.

If you look at the rules for truck bans in Germany, you can quickly determine how specific this topic can be. For example, on Sundays and public holidays from 0 to 22 hours, trucks with a permissible total weight of more than 7.5 tonnes and trucks with trailers are not allowed to drive. However, there are exceptions to vehicles transporting certain goods. In the event of a breach of the regulations, a fine of 120 euros will be charged.

In addition, this infringement can also be charged to the keeper of a vehicle – then the catalogue of fines stipulates that they also have to pay a penalty of 570 euros. The summer driving ban is also an aggravating factor. According to this, from 1 July to 31 August, trucks with a permissible total weight of more than 7.5 tonnes, as well as trucks with trailers, are not allowed on some highways and main roads between 7 am and 8 pm on Saturdays.

Considering now that every European country has its own rules for truck bans, it is difficult to keep track. It is quite complicated when the international driving bans are added during the summer season.