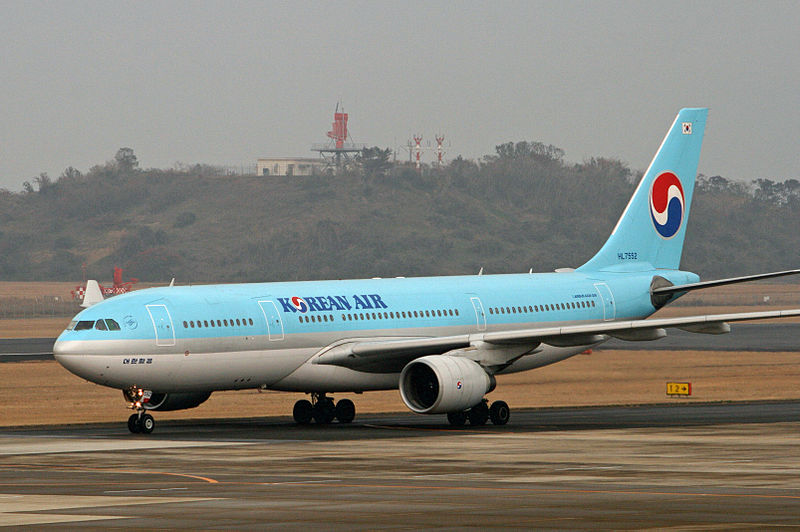 Korean Air will expand its network to Europe with the launch of a direct scheduled service between Seoul, South Korea and Zagreb, the capital of Croatia. Starting from September 1, 2018, the airline will commence the direct service three times a week (Tuesday/Thursday/Saturday). The new route will be operated with an Airbus 330-200.

The launch of the new Korean Air route is the first regular service connecting Croatia and Asia directly. The airline has operated charter flights from Seoul to Zagreb since 2010, and the number of Korean visitors to Croatia have steadily risen every year.

With the addition of the new route, Korean Air will operate international flights to 111 cities in 43 countries. At the end of July 2018, Korean Air owned 166 aircraft and operated scheduled flights to

124 cities in 43 countries worldwide, including 13 cities in Korea.