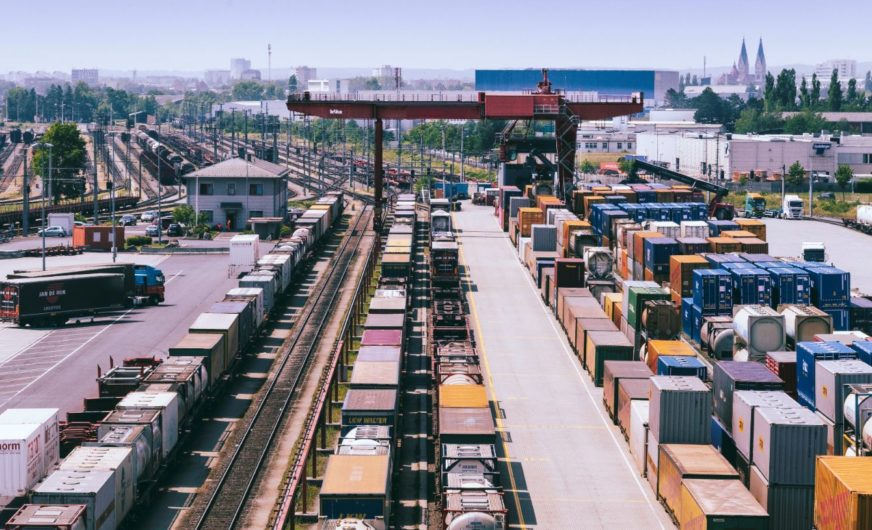 The Frankfurt-based Kombiverkehr KG is rearranging parts of its range of services to and from Austria and Hungary. The focus of the change is a new cooperation with the Austrian intermodal operator RCO (Rail Cargo Operator). Together, both become companies which operate and market the relation Wels – Vienna/Budapest v.v..

The departure of the first jointly offered direct train between Wels and Vienna as well as Budapest should take place on 16 November. From then on there will be three regular weekly departures, from Wels on Sundays, Tuesdays and Thursdays. In the opposite direction trains leave Vienna on Tuesdays, Thursdays and Saturdays and from Budapest on Mondays, Wednesdays and Fridays.

“With the new cooperation, we are now focusing fully on the terminal in Wels in Austria, which offers our customers from forwarding and logistics, considerable added value with a wide range of possible forwarding traffic, including connections even to Southeastern Europe”, Peter Dannewitz, Head of Sales at Kombiverkehr KG, emphasizes the significance of the new offer for the company’s customers.

Compared to today’s range of services, the Vienna terminal will be served with one departure less, but the important Hungarian connection to and from Budapest BILK will benefit from an additional train departure. “We are well aware of the good quality of the railway transport company operating in Austrian traffic connecting to and from Budapest, and we are confident that the new towing product will develop successfully. In the end, this will also lead to an increase in traffic frequency on all sub-routes in the future”, says Peter Dannewitz.