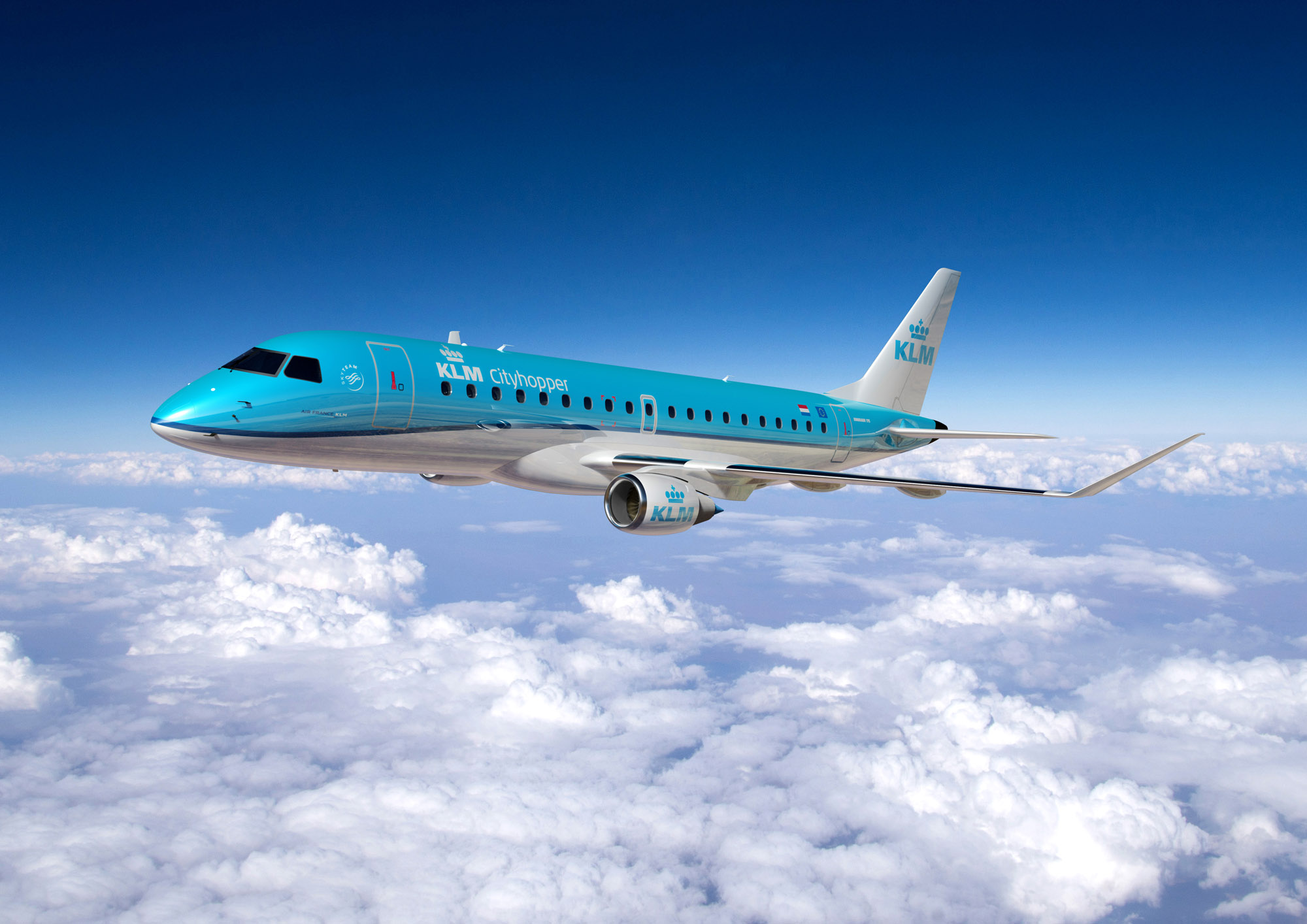 KLM will operate a flight service between Amsterdam and Graz from 15 May 2017 once per day, seven days a week. An Embraer 175 jet with a maximum of 88 seats will be deployed on the route.

KLM is an important partner of the Airline Allianz SkyTeam, which counts Air France, Transavia, Aeroflot, Alitalia and Delta Airlines among its members. In the summer of 2016, the airline has operated around 145 destinations worldwide, 68 of them on the long haul and 77 on the middle distance.

Dr. Christian Buchmann, Economic Council: “With KLM, another carrier is serving Graz. This is a very positive signal for Styria, and upgrades the Graz airport as a regional hub. This direct connection from Graz to Amsterdam ensures better access to important future markets. This benefits our export-oriented enterprises, but also tourism in Styria!”

“The connection between Graz and Amsterdam has been under observation for some time, but in the end the outstanding cooperation with the Graz airport and the willingness of the Styrian economy to support the new connection as best as possible, was decisive for the start in the summer of 2017” says Guido Hackl, Country Manager Austria, Air France KLM Delta.