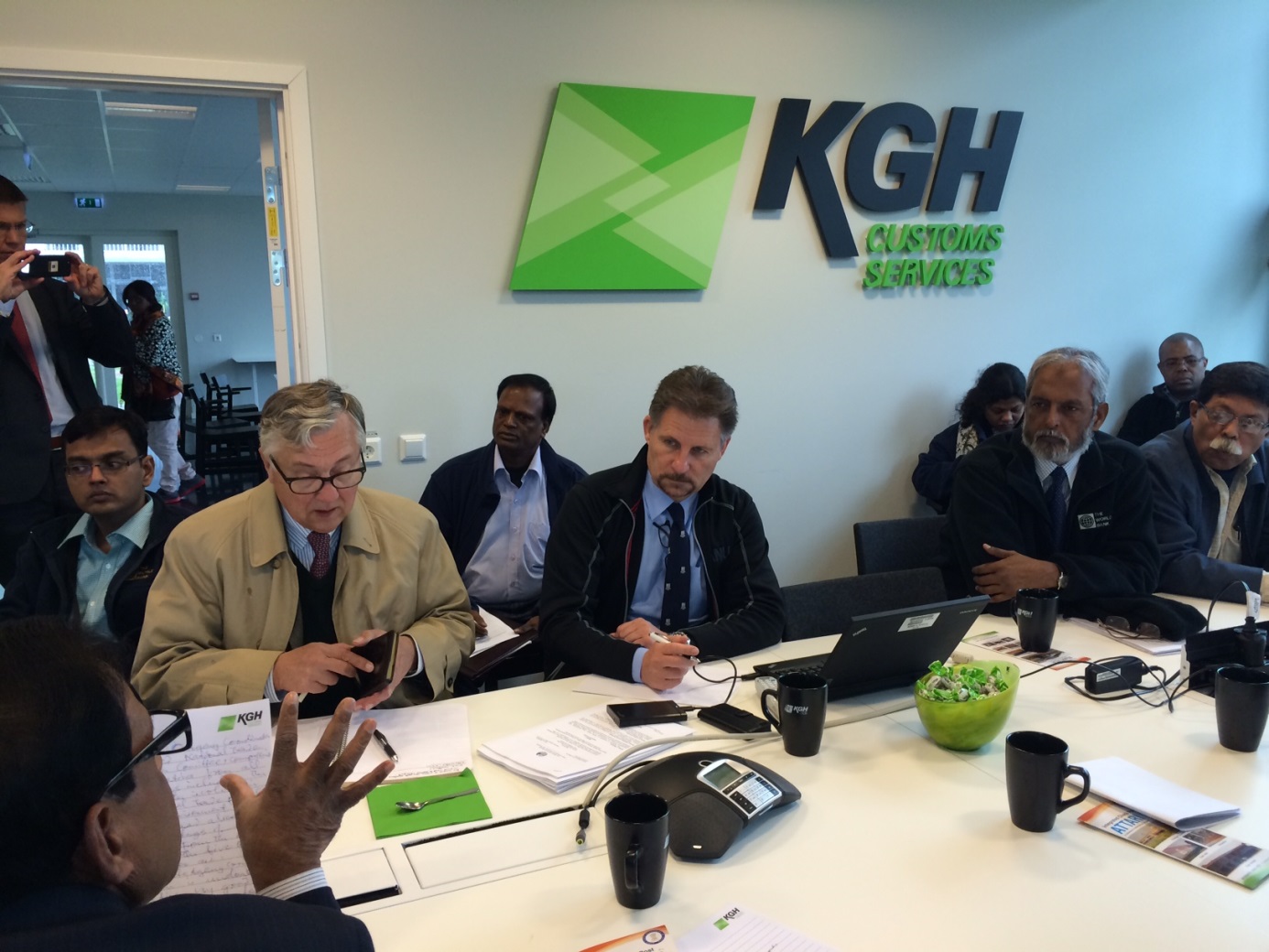 In a press release KGH refers to the acquisition of AOB as part of the long-term strategy to develop a full-fledged pan-European trade and Customs management company. Germany was one of the most important hubs for customs services in the European mainland and through the acquisition KGH will be capable of catering German companies with more resources and a more comprehensive range of customs services that facilitate flow of goods, reduce costs and ensure compliance.

“The acquisition of AOB will further strengthen and broaden our service offering to our European customers,” says Lars Börjesson CEO of KGH. “Marcus Hellmann and the team in AOB have built a highly knowledgeable and reputable advisory business serving many blue-chip international German companies. The AOB team will remain in their day to day operation.”

“With KGH’s international footprint, network and financial strength, we have the opportunity to further develop and expand the successful advisory and consulting business that we have today. We really look forward to support KGHs European customers and provide them with a great service,” adds Marcus Hellmann, founder and owner of AOB.

AOB Außenwirtschafts- und Organisationsberatung GmbH (‘AOB) was founded in 2008 in Soest, Germany, to provide advisory and consulting services in the areas of logistics, supply chain security, foreign trade and management systems. It has a team of 11 professionals working in the three divisions Consulting, Services and Tools.

KGH is by their own account the leading independent provider of customs services, including Customs Declarations, VAT Representation, Customs Consulting, Customs Academy, Customs Software and Border Services. KGH provides its competence through own presence in Europe and globally with its partner network. The company was founded in 1963. Today, it has more than 14,000 customers throughout Europe. KGH has its own offices with 670 employees in Sweden, Norway, Finland, Denmark, Belgium, the Netherlands, Germany, Austria, France, Italy and Czech Republic. KGH is owned by Bridgepoint Development Capital, a major international private equity group.