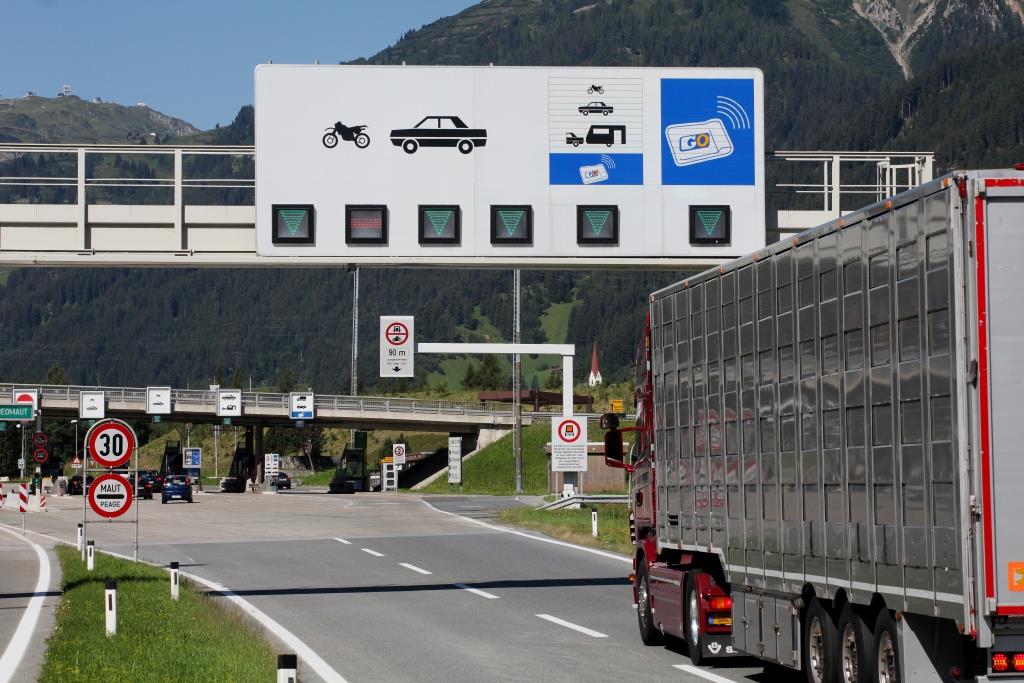 Asfinag has tendered the contract for the GO Maut 2.0 project – the second generation of the truck toll system – throughout Europe. As best bidder emerged Kapsch TrafficCom AG after an intensive process of 18 months. This paves the way for the renewal of the entire toll technology and the operation for the next ten years, including an option to renew the agreement for another five years.

Before the end of this year the development and implementation of the new toll technology is to be started. The toll and control stations on the motorway and expressway network will be refitted during the year 2017. In early 2018 the transition to the new system should be completed.

Asfinag pays particular attention to keep the impact for road users possibly low during this transition period. For the more than one million customers of the GO toll system, the conversion is to remain on the new system without any noticeable impact – the previous vehicle equipment can still be used in the future.

In August of this year T-Systems Austria was awarded the contract for supply and installation of the central IT system and the operation of the more than ten years highly available data center. Asfinag has thus paved the way for the continued operation of the electronic truck tolling system for vehicles over 3.5 tonnes gross vehicle weight to a successful future.

“Since 2004 we have a very stable and reliable system, the continuation of this successful model can be ensured with this order. At the same time we were able to address competent bidders in a fair and transparent tender process, which resulted in an interesting and strong competition,” says Bernd Datler, Managing Director Asfinag.