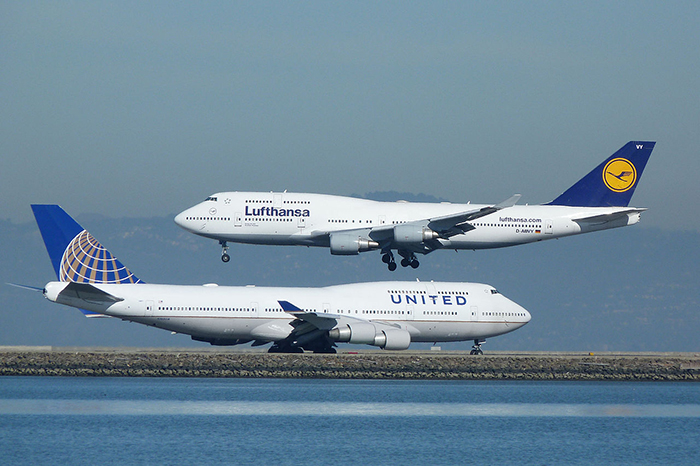 As previously announced, United Airlines and Lufthansa Cargo have launched their air cargo joint venture. Effective May 3, the two carriers jointly manage sales and booking of standard and express shipments on routes between Europe and the U.S..

Starting with selected routings from the U.S., Italy, Great Britain, Ireland and Germany, the carriers will expand the geographical scope between Europe and the U.S. in the coming months and plan to include additional products and features in the future.

The joint venture was designed to provide enhanced value to customers, according to Peter Gerber, Chairman and CEO of Lufthansa Cargo. The combination of the two strong networks offers new routing options. The co-location of warehouses, in Munich for example, was an additional benefit, with customers needing only one location for export drop-off and import delivery.