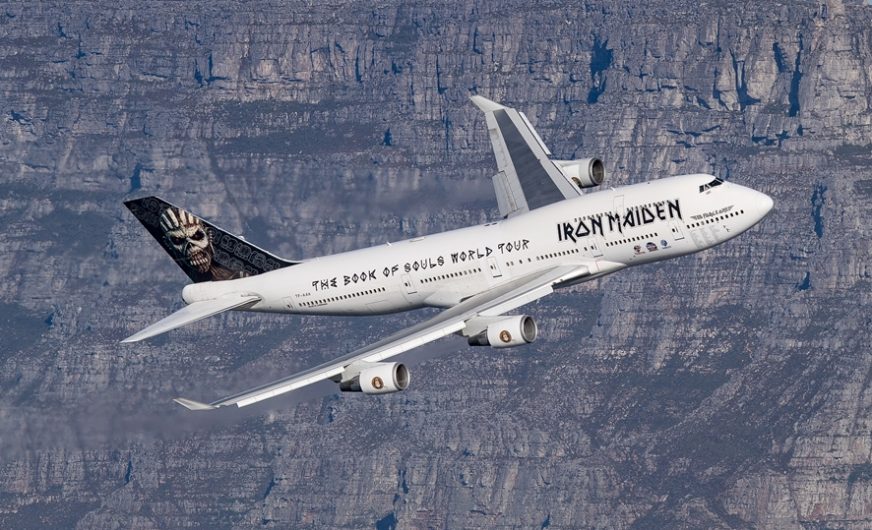 Air Charter Service (ACS), a leading global provider of passenger and cargo charter flights, has ended the first six months with a significant increase of contract completions. Until July 31, a total of 5,800 contracts were signed, representing an increase of nine percent compared to the same period last year.

“We are very excited about this positive result once again, especially because last year was the most successful in our company’s history,” says Justin Bowman, CEO of ACS. In addition, the first half of the year was, unlike the previous year, not affected by a major event. Back then a three-weeks strike in the ports of the US West Coast was the reason why up to three daily charter flights with Boeing B747 were organised.

ACS’ largest project in the first half of 2016 were the 48 flights in the course of the “Iron Maiden World Tour”, using a B747 jet named “Ed Force One” from February to July. In the balance sheet, however, this tour will only appear as a charter contract.

In addition to charter business, also the on-board courier service of the company developed positively. The strongly expanded segment increased by 94 percent last year. “For the full year, we could achieve 1,000 orders for the first time in this segment,” estimates Justin Bowman.

Air Charter Service (ACS) was established in 1990 in the UK and is one of the world’s leading providers of passenger and cargo charter flights. The globally operating company with headquarters in London is engaged in the business areas Commercial, Executive and Cargo Charter. More than 350 employees are working at 20 locations worldwide. Every year Air Charter Service organises more than 10,000 charter flights, generating a turnover of USD 450 million.