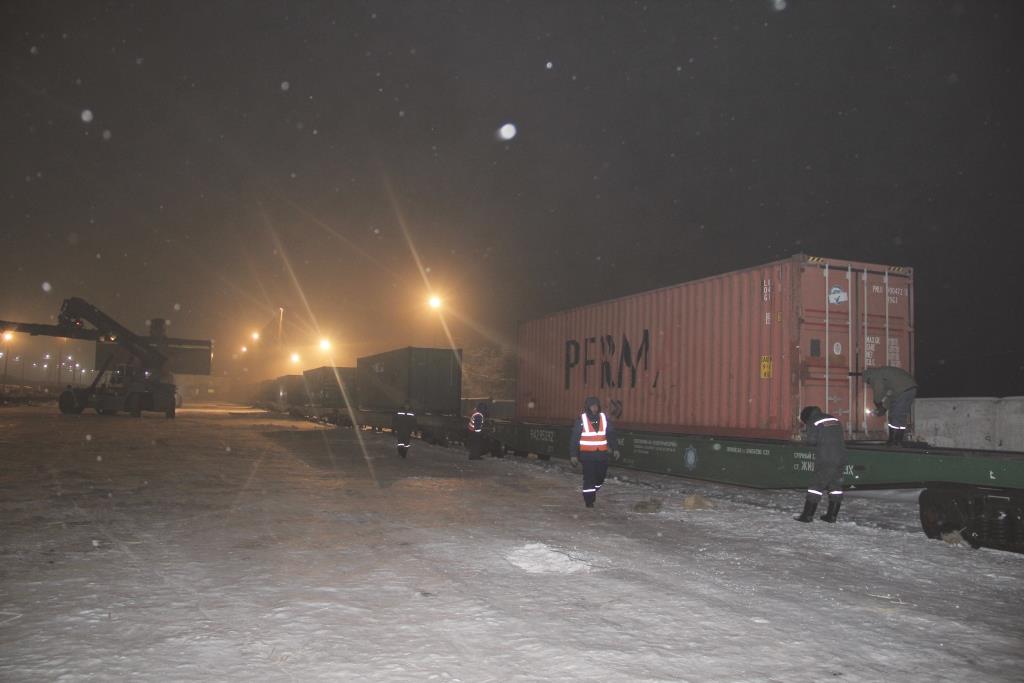 The new company continues operating from the existing locations under Managing Director Carsten Pottharst. Schu-Chinh Ly has been appointed to lead the Berlin location in her function as General Manager. Further Chinese-speaking employees complete the InterRail team. InterRail thus takes into account the intensive commitment of the InterRail Group to block train traffics from and to China.

With the optimised internal structure and the logistics services now concentrated and coming from one source, InterRail Europe GmbH offers its customers even more competent services in future. In offering its products and establishing new routes, InterRail Europe GmbH also profits from its own, well-developed network as well as from the network of the TransInvest Group, which has a strong presence in Russia, the CIS/Central Asia, and Iran.

For several years already, the InterRail Group has been a leading operator of trains between China and Europe, adding new products and routes to its portfolio especially during the last 24 months – among them, winning new project transports to the CIS and introducing new train connections from China to Iran, Central Asia and Russia.