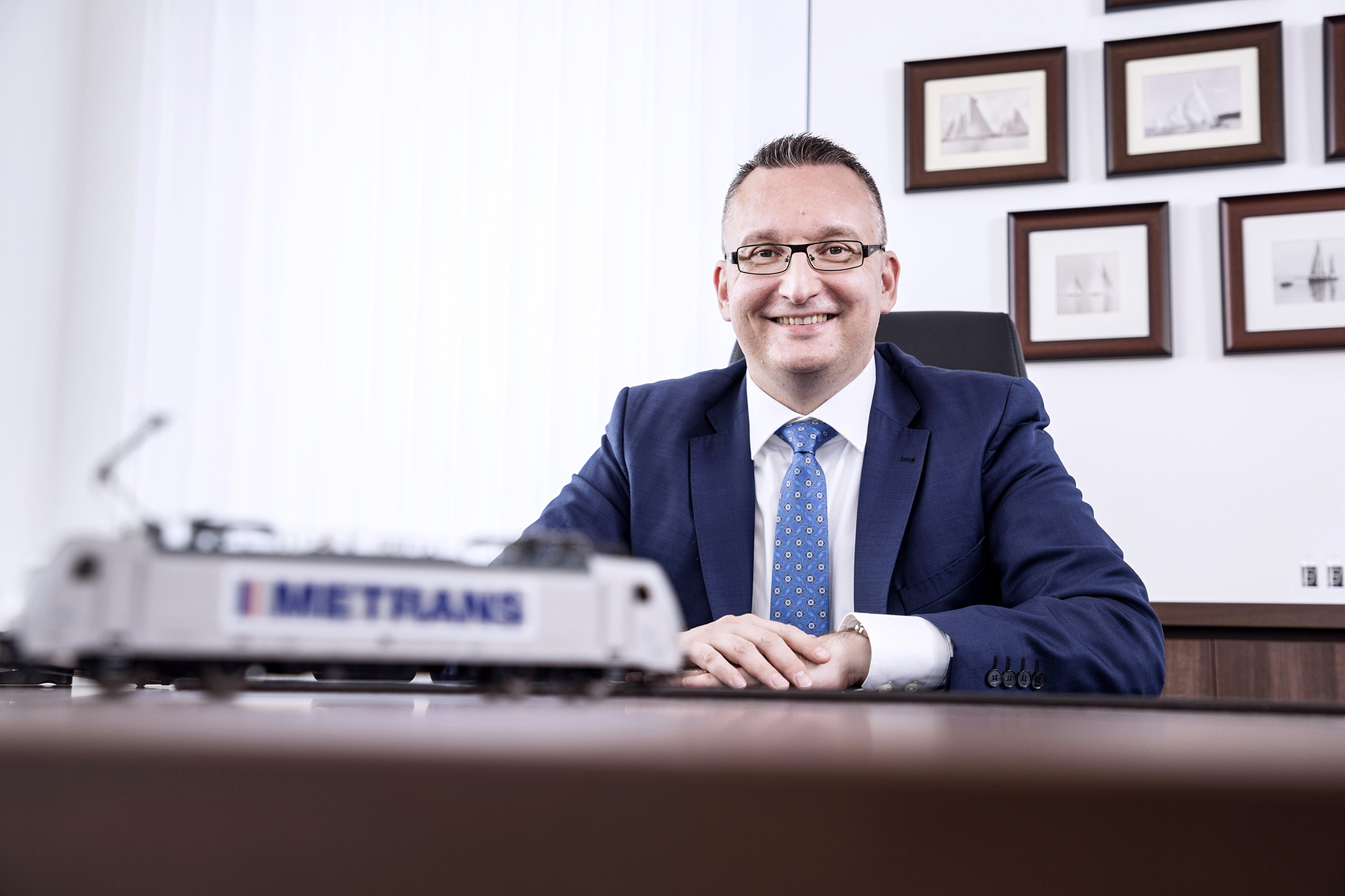 Hamburger Hafen und Logistik AG (HHLA) will strengthen and further expand its intermodal activities in the coming years through its rail subsidiary Metrans. In a challenging market environment, HHLA will strengthen Metrans’ competitive position further by investing EUR 350 million by the year 2022, Angela Titzrath, Chairwoman of the Executive Board, announced this plan at an event in Dunajská Streda, where Metrans operates one of its five hub terminals.

On 1 April 2018, HHLA acquired the shares in the Metrans Group which were still held by the management, making it the sole shareholder. As part of this decision, the Supervisory Board of Metrans approved personnel changes at the helm of the Group. Peter Kiss was appointed as the new Chairman of the Executive Board.

He has worked at the company since 1999 and has been part of the executive management of several Metrans companies in this time. Other members of the Executive Board are Martin Horinek (COO) and Pavel Pokorny (CFO). The founder and previous CEO of the Metrans Group, Jiri Samek, will remain connected to Metrans in an advisory role.