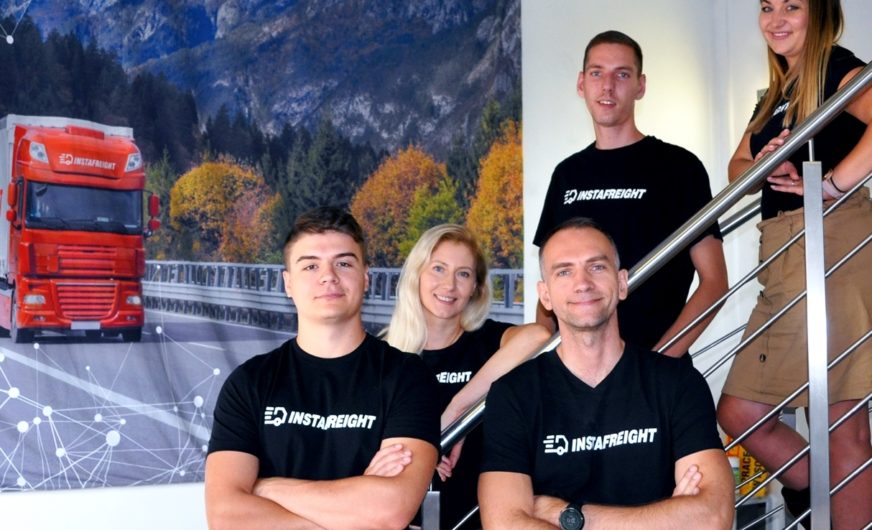 These days, the Polish office of the digital freight forwarder InstaFreight begins to offer its own services on the local market independently. Ten employees in Legnica ensure a 24-hour response. In addition to growth targets in Germany and Poland, the company with Berlin roots also plans to tap into the markets in Italy, Spain and the Benelux region in the future.

InstaFreight decided to settle its office in Lower Silesia because of the geographic location of the city of Liegnitz, which is very favorable for the transport business. Each less than 100 kilometers from the German-Polish and the Czech-Polish border, two major highways, including those running towards Germany Highway 4, run through the site. Renowned companies, including the automotive industry and the online mail order business, also opted for this region in western Poland.

“Due to its high importance in the European logistics market, Poland is an ideal starting point for the first foreign office in our recent history”, explains Maximilian Schäfer, Co-Founder and Managing Director of InstaFreight, the location decision. Growth would be inconceivable in this business without Poland and its important bridging function in Europe.

Only a few weeks ago, the East Committee – East European Association of German Business communicated that the German-Polish trade in the first half of 2019 has grown by five percent. This has overtaken Britain in the list of the most important German foreign trade partners.

With attractive freight rates and a faster payment than is often possible and customary in the analogue forwarding world, as well as maximum transparency, InstaFreight wants to make the transport business on the roads in the European Union more efficient and future-proof. “In Poland and the Central and Eastern European countries served there, we expect great demand for our digital services, which means we will triple our current staffing capacity in Liegnitz by the end of the year,” says Krzysztof Dwornik, General Manager of InstaFreight Poland

InstaFreight combines the transport capacity of more than 6,000 freight companies in a digital platform and gives shippers access to this capacity. The company offers shippers a digital end-2-end transport solution. This ranges from quoting via booking and track & trace including automatic notifications to digital document management. The result is highly efficient processes that save time and money, as well as a transparent supply chain.