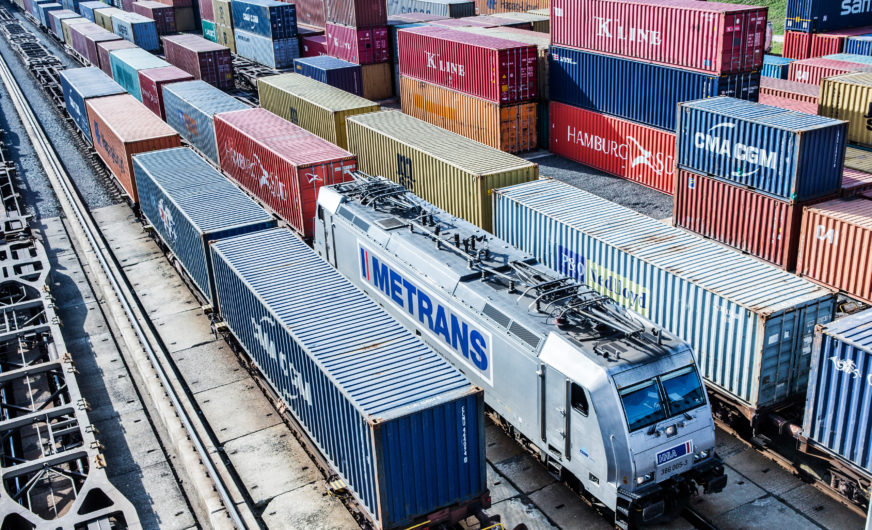 The main reasons for these decreases were the economic crises in Russia and Ukraine, the considerable slowdown in economic growth in China and ongoing restrictions in the area of infrastructure, in particular due to the further delay in the dredging of the river Elbe.

The performance of HHLA’s rail companies was much more encouraging. Their transport volume in European seaport-hinterland traffic rose again by more than 5 percent on the previous year’s strong figure and totalled 1.0 million TEU. Road transport, however, fell by just under 5 percent partially due to the challenging traffic conditions in the greater Hamburg area. In total, container transport by the HHLA Intermodal companies rose by 2.7 percent to 1.3 million TEU.

“We recorded solid revenue and a respectable operating result in the 2015 financial year, despite an extremely difficult operating environment. However, the development of our revenue and earnings also shows that we cannot remain unaffected by global economic and geopolitical conditions. As well as the considerable slowdown in economic growth in China, we are continuing to feel the effects of the crises in Russia and in Ukraine, where we operate our Container Terminal Odessa,” says the Chairman of HHLA’s Executive Board, Klaus-Dieter Peters.

The resulting decrease in container throughput contrasts with an encouraging rise in the HHLA rail companies’ container transport. Klaus Dieter Peters: „Even though the growth in transported volumes was unable to fully compensate for the drop in container throughput, it becomes clear once again that the strategic expansion of our rail activities was right and is by now making a significant contribution to the economic stability of our company.“