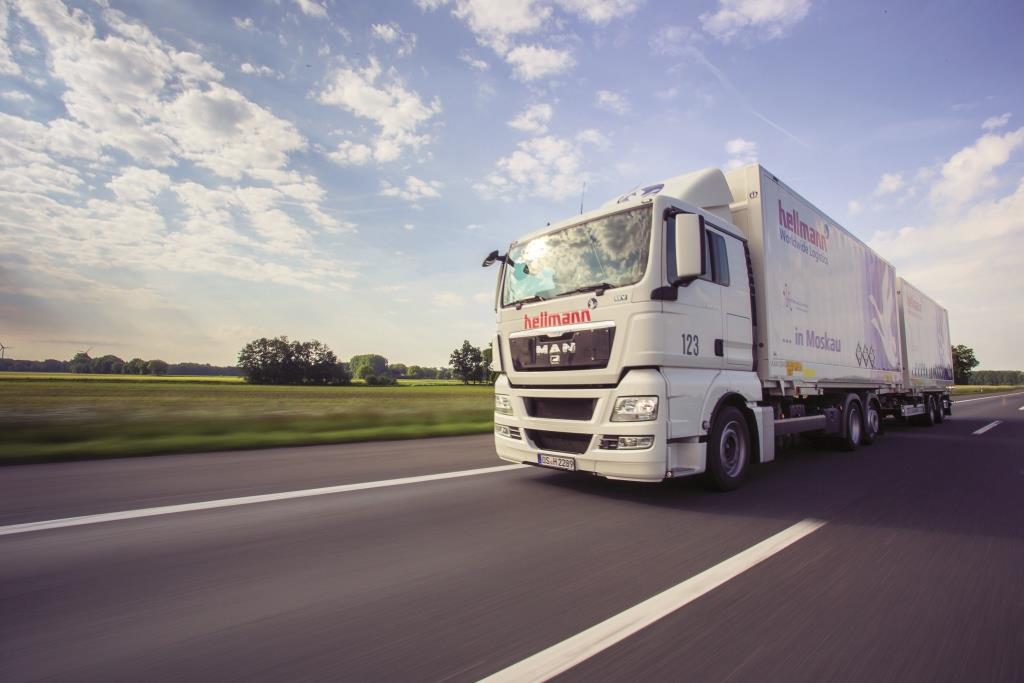 Hellmann East Europe continues its expansion in Russia. Despite the political and economic strained situation, the company headquartered in Hanau opened a new office in October in Kazan, the capital of the Russian republic of Tatarstan. In November followed the opening of an additional office in Orenburg, near the border with Kazakhstan.

From the new offices of the specialist for Eastern Europe handles, among others, the business for one of Russia’s largest retailers. The cooperation with the Russian company started in 2014 at the site Samara and has been continuously expanded. The new office in Kazan and Orenburg are the next moves on the extensive course of expansion.

Thus Hellmann East Europe operates a total of 13 own operational offices in Russia plus five in-house customs agencies. Hellmann wants to use daily up to 50 vehicles per site, with a payload of 1.5 tonnes to 20 tonnes. Overall, the company currently moves about 1,500 truck units per month in Russia.

“The increasing trend of retailers to adapt Western standards and to expand in terms of area, is a great opportunity for us in this market. Our national set-up in Russia is a great support and a door opener at the same time. We will continue to invest increasingly in our own equipment. The declining volumes we recorded in the automotive industry in recent years, can be compensated this way,” Michael Hess, CEO of Hellmann East Europe in Russia, said about the expansion strategy.

In 2017, Hellmann East Europe plans to open offices in Novosibirsk, Novorossiysk, Penza and Saratov. In addition to local transports between the regional warehouses and distribution to the outlets, the company also carries out customs clearance with its own customs brokerage company for shipments from Europe, Asia and the USA, which are forwarded to Russia via the Hellmann network by land, air or seaway.

“We have a clear schedule: We will completely maintain the operating structures in Germany and not withdraw from the market, as some market competitors were forced strategically by now. The success confirms our strategy. Since the beginning of the crisis we see a growing number of shipments. However, the dilemma in the business in the former Soviet Union are the meanwhile ruinous freight rates, often caused by Eastern European micro hauliers. The question is, how work below cost of production can be possible – not to mention liability issues. We know the market well and the collapse may be only a matter of time,” said Patrick Nathe and Michael Mihm, CEOs of Hellmann East Europe.

Hellmann East Europe GmbH & Co. KG with its operational headquarters in Hanau is a subsidiary of Hellmann Worldwide Logistics in Osnabrück. Apart from Germany there are subsidiaries and branches in Lithuania, Latvia, Estonia, Belarus, Russia, Ukraine, Azerbaijan and Kazakhstan. The group employs more than 400 persons and generated despite the crisis a stable annual turnover of more than EUR 100 million.