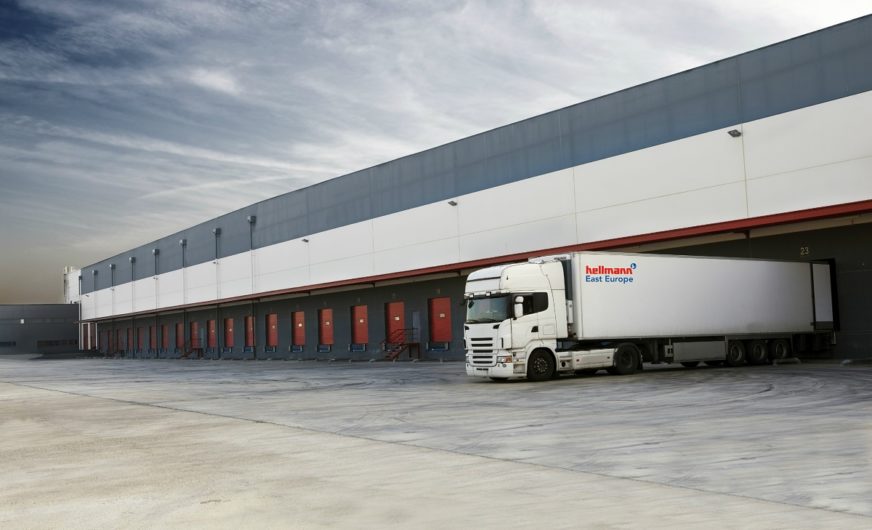 Hellmann East Europe, the subsidiary of the logistics service provider Hellmann Worldwide Logistics, specialising on transportations in Eastern Europe and the CIS, continues on a path of expansion. They recently opened a new office in Atyrau – their second location in Kazakhstan after they had opened an office in Almaty in the western part of the country in March. A third office in the capital city Astana is in the pipeline.
As in Almaty, also the team in Atyrau is composed of experienced local logistics specialists, who have been active in the Kazakh market for many years and have good knowledge of local logistics structures. Through its new presence in Kazakhstan Hellmann East Europe pursues its aim of further optimising its own network and generate new business segments in Central Asia.
“Kazakhstan is known as one of the bridgeheads from Asia, especially to Russia. The decision for us was obvious, to act independently as Hellmann East Europe here as well,” said Michael Mihm, CEO Hellmann East Europe. This is the perfect complement to Baku, Azerbaijan where we have been operating particularly for the energy industry for five years,” adds Patrick Nathe, also Managing Director of the company.
www.hellmann.net