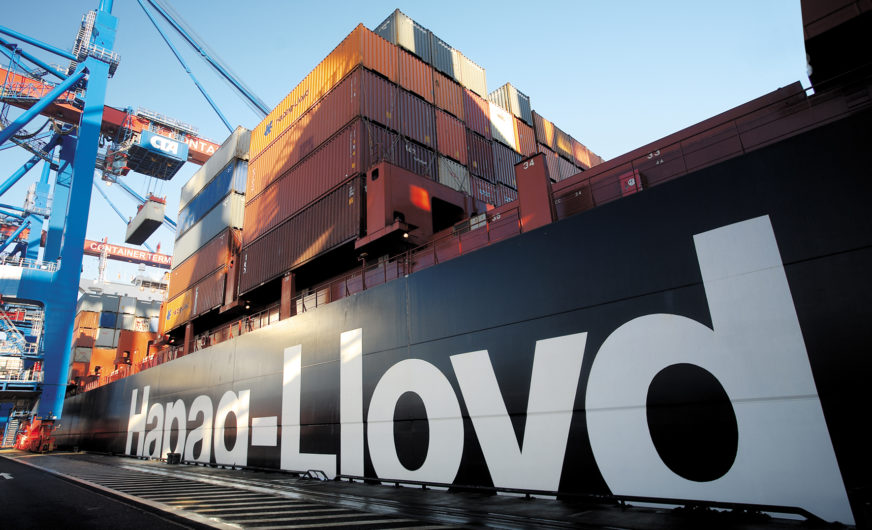 Three ships with a nominal capacity of 1,700 TEU each and a high number of reefers plugs will be deployed in the BMX service. The first voyage will commence from Damietta on February 16. The port rotation is: Damietta, Port Said (East), Ashdod, Istanbul (Mardas & Marport), Novorossiysk, Odessa, Constanta, Istanbul, Izmit, Izmir, Damietta.

With a fleet of 175 container ships, Hapag-Lloyd is one of the world’s leading container liner shipping companies. The Company has approx. 9,500 employees at 353 sites in 117 countries. Since the merger with CSAV’s container business in December 2014, the Hapag-Lloyd fleet has offered a total transport capacity of almost one million standard containers (TEU) as well as a container fleet of 1.6 million TEU – including one of the world’s largest and state-of-the-art reefer fleets.