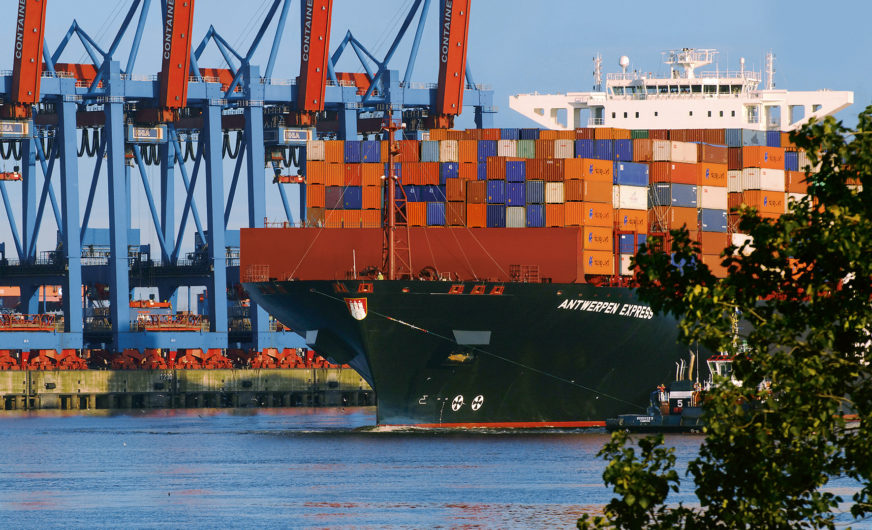 The Watchdog program developed jointly by Hapag-Lloyd’s IT and dangerous goods experts – a special safety software that continuously checks cargo data to identify anything conspicuous identified 4,314 incorrectly declared dangerous goods cases last year. This is an increase of 65 percent on the previous year’s figure of 2,620 cases.

Hapag-Lloyd’s dangerous goods experts looked into more than 236,000 suspicious cases picked up by the safety software in 2015 (2014: more than 162,000) – that’s equivalent to an increase of approximately 46 percent.

For Ken Rohlmann, head of the dangerous goods department at Hapag-Lloyd, there are two reasons behind the sharp increase: “Firstly, the volume of cargo shipped by Hapag-Lloyd increased considerably last year due to the company’s merger with CSAV’s container business. Secondly, there was a sharp rise in Watchdog findings following the devastating dangerous goods explosion in the port of Tianjin in mid-August”, says Rohlmann. Many ports drastically tightened their dangerous goods guidelines in the wake of the incident or even prohibited dangerous goods from being processed at all.

The Watchdog program can help to considerably reduce the risk posed to crews, ships, cargo and the environment. Hapag-Lloyd’s safety software has been subject to a lot of interest from customs and port authorities, police, as well as from other shipping companies.