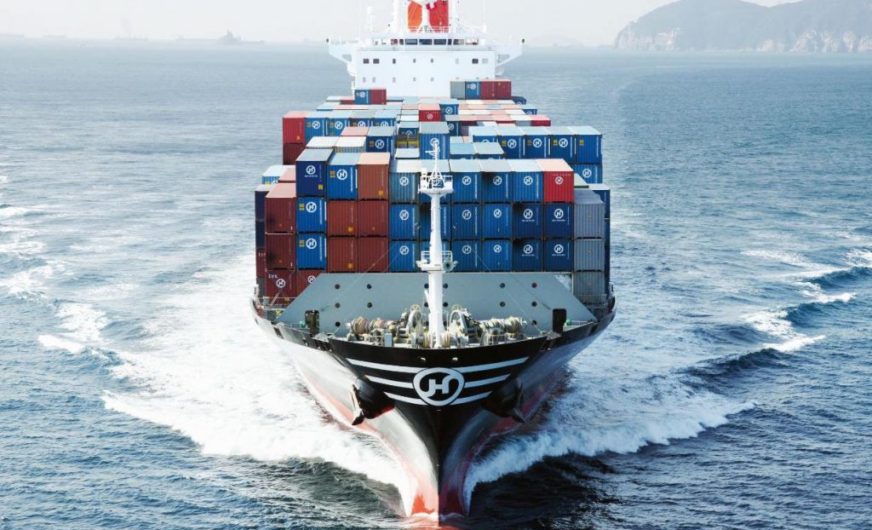 South Korea’s Hanjin Shipping said Monday it will close its European operations, in the latest sign that the troubled company may be heading toward liquidation. According to The Wall Street Journal, the shipping line has so far obtained approval from the Seoul Central District Court to close eight of its 10 business operations in Europe, including its regional headquarters in Germany. The remaining two branch offices will also be eventually closed, a court judge said.

The decision to wind down Hanjin’s European business is part of a breakup process that began earlier this month. A judge had said the court, which is handling Hanjin’s insolvency proceedings, would consider selling the company entirely.

Assets from the company’s Asia-U. S. route are already up for sale. Separately, the company is in talks with Mediterranean Shipping Co. to sell its stake in the Long Beach Terminal in California.

Hanjin filed for bankruptcy protection in Korea in late August and is currently under a court order to sell its own ships and return chartered ships to their owners. It has until December to submit a rehabilitation plan to the bankruptcy court, which will then decide whether it can continue operating or be liquidated.

Korea’s Maritime Ministry said Monday that 81 vessels from Hanjin’s container fleet of 97 ships have finished unloading cargo at ports around the world. About nine cargo-laden ships remain stranded at sea, while seven ships are heading back to Korea to berth at Busan and other ports, where Hanjin ships can freely unload cargo without the threat of seizure from creditors.

Government officials have said they expect Hanjin container ships to be close to completing unloading by the end of October.