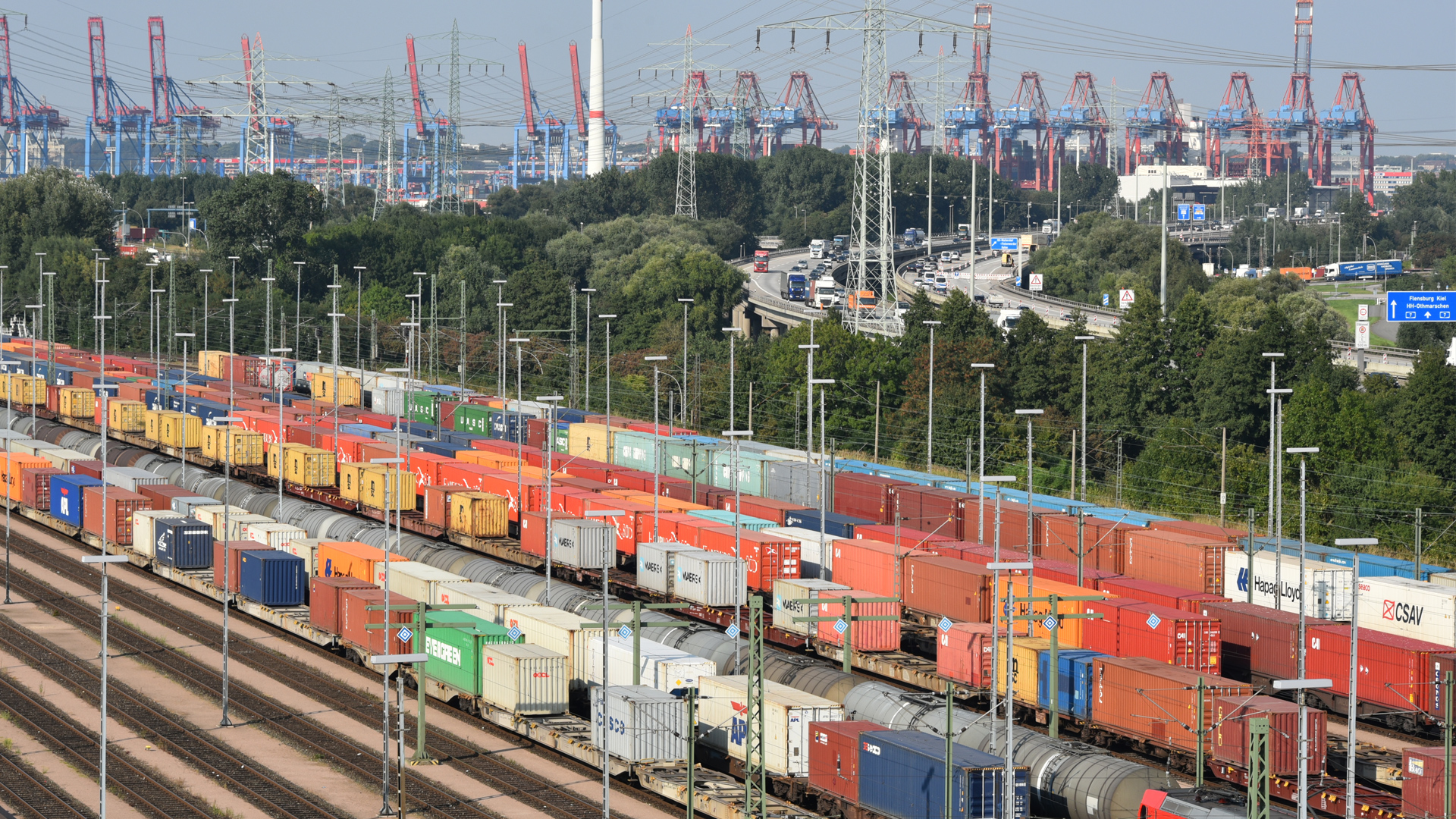 After a modest start at the beginning of the year, container throughput in the port of Hamburg picked up during the second half, achieving a 1.0 percent advance over twelve months to 8.9 million TEU. At 91.7 million tons, total containerized cargo volume rose by 1.2 percent.

On both imports and exports, the Port of Hamburg’s throughput balance for 2016 reflected growth. At 4.6 million TEU, imports were up by 1.2 percent, while exports at 4.3 million TEU scored a 0.7 percent advance. Growth was primarily generated by container services with Asia and the Americas.

In strong competition with the other main ports in Northern Europe, Hamburg can claim an especially positive trend in seaport-hinterland services. Against the trend for lower volumes on rail freight traffic in Germany, at 46.4 million tons the volume transported into/out of the Port of Hamburg was 1.5 percent higher. The number of containers transported by rail climbed by 2.4 percent to 2.4 million TEU.

In the Port of Hamburg’s modal split, rail further increased its share of containers transported from 41.6 percent to 42.3 percent. Linking Hamburg with all hinterland economic centres, more than 200 freight trains reach or leave Europe’s largest rail port every day. “In a comparison with ports in Europe, the highest number of connections and the great frequency of train departures to/from Hamburg are very advantageous in offering shippers in industry and commerce rapid handling of their export and import cargoes,’ Axel Mattern and Ingo Egloff, Joint CEOs of Port of Hamburg Marketing stated before the press.

In 2016, at 1.5 million tons throughput of non-containerized general cargoes, for example bulky plant elements and wheeled cargo, was 11 percent down on the previous year. On the import side, with the total 9.7 percent lower at 518,000 tonnes, growing totals for citrus fruits – 1.7 percent higher at 182,000 tonnes – and other conventional cargoes, for example large machinery, proved unable to offset downturns for paper, wood, metal and vehicles. On exports of conventional general cargoes, with the total down 11.6 percent at one million tonnes, growth for timber, iron and steel failed to offset lower vehicle exports.