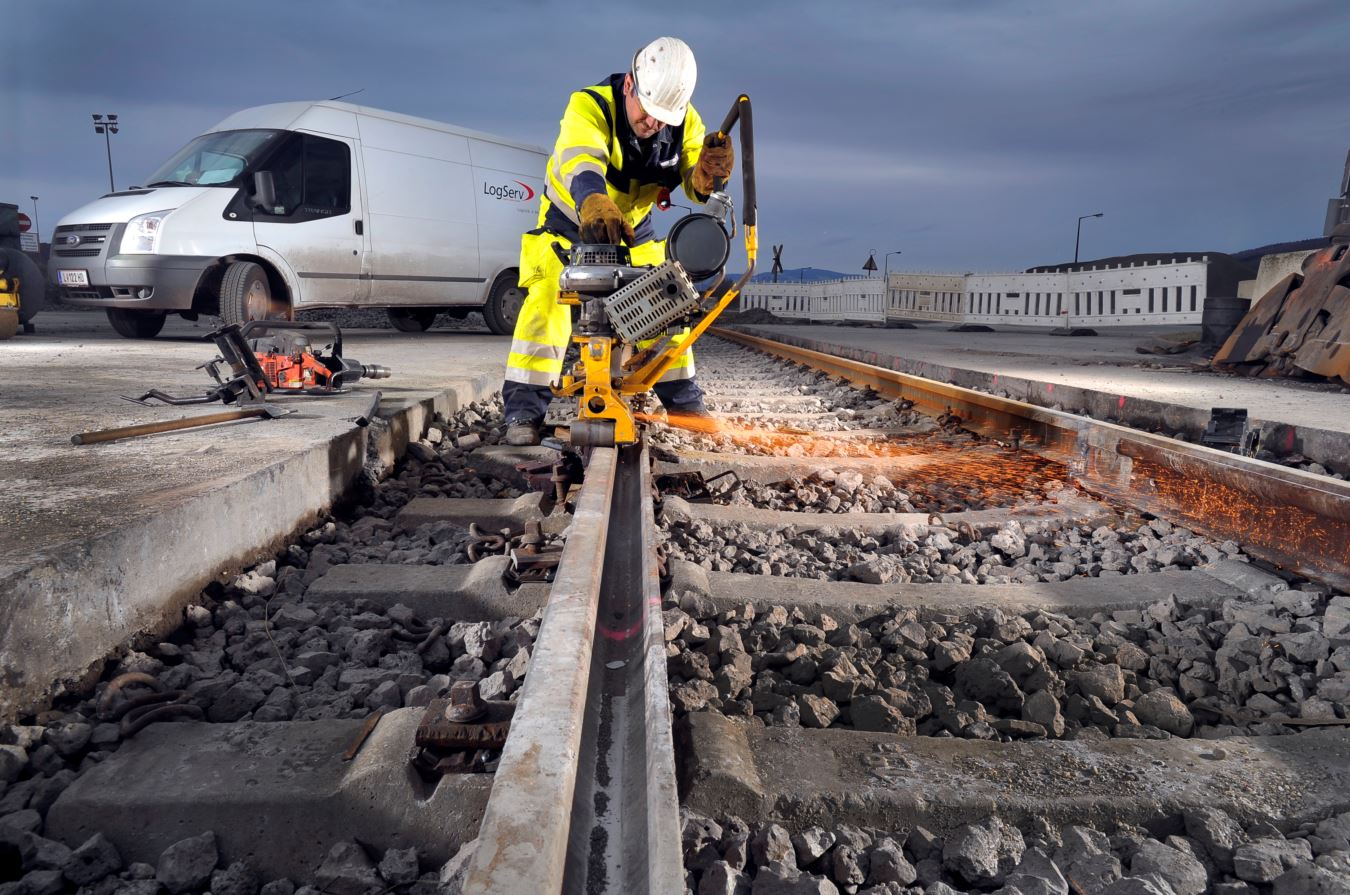 On April 1, 2018, CargoServ took over the management of the Hafenindustriebahn (HIB), the port railway in Krems, which handles around 25,000 wagons each year. This also includes shunting for rail sidings of some other local companies, such as voestalpine Krems, Metadynea (chemicals) and Donauhafen Krems (logistics). Thus, all railway companies can use CargoServ to operate the last mile in a neutral and non-discriminatory manner.

In the course of the takeover, nine local employees moved to the LogServ Group in Krems. Also a locomotive of the plant moves to CargoServ and will be maintained in the locomotive workshop of LogServ in the future. At the same time, LogServ assumes responsibility for the entire rail infrastructure with the agreement for the maintenance and repair of the plant. This includes 30 kilometers of tracks, 55 switches and ten traffic lights, which will be managed by the LogServ infrastructure team in the future.

With the takeover of the management, there are numerous challenges with regard to process optimisation and upgrading the infrastructure, the LogServ Group states in a press release. The first measures have already been taken into consideration: in the future, an appropriate IT system should facilitate the data exchange between railway companies, HIB and CargoServ. With the use of a powerful locomotive with radio remote control heavy trains could be manipulated more easily in the future.

A further goal is an infrastructure allowing route locomotives to drive directly to the transfer track of the HIB. This would also greatly facilitate the process of entry and exit.The HIB owns the tracks, which extend from the transfer station in Landersdorf to the port of Krems. HIB is also a transhipment company in the Krems port and owner of the cranes, handling facilities and paved areas.

Logistics Service GmbH (LogServ) with its headquarters in Linz was founded in 2001 as a subsidiary of voestalpine Stahl GmbH. The full-service provider in the field of industrial logistics is a partner of companies in the metal production and processing, building materials and process industries, mechanical and plant engineering as well as the automotive, and automotive supply industries.