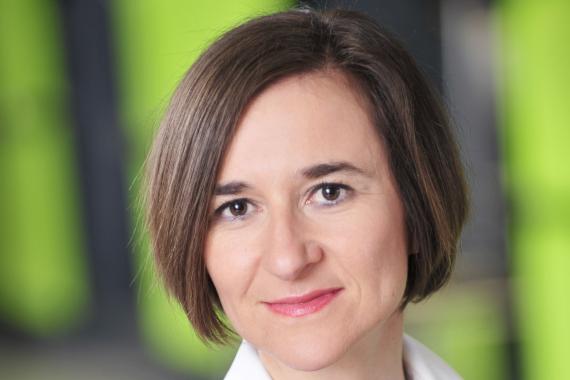 The Management Board of the Port of Vienna – a company of Wien Holding – implemented the planned personnel replacements. Mag. Doris Pulker-Rohrhofer assumed the position as technical Managing Director effective 1 January 2016.

In line with that her predecessor Mag. Karin Zipperer entered the Management Board of Wiener Netze, a company of the Wiener Stadtwerke group. The contract of Mag. Fritz Lehr, Commercial Director of the Port of Vienna since the end of 2011, was renewed for another five years.

Doris Pulker-Rohrhofer had been Managing Director of City Air Terminal BetriebsgmbH, the operator of the City Airport Train (CAT). Previously, she had been holding different executive positions with ÖBB-Personenverkehr AG and had been heading the areas of quality management, complaints management and cleaning of the entire fleet.

Pulker-Rohrhofer gained her specific expertise among others at the Vienna University of Economics and Business. She graduated from the studies of commercial sciences, transport management and environment economy.