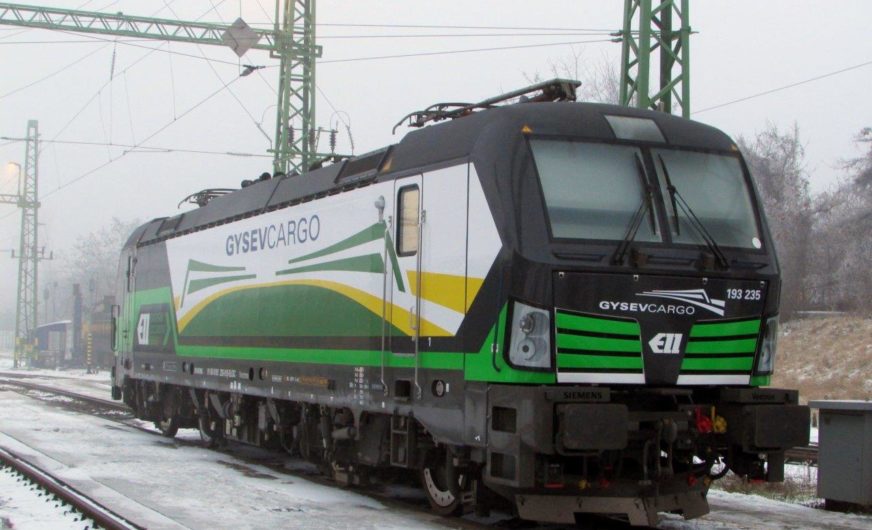 After the delivery of the first Vectron locomotive in the colours of GYSEV Cargo in December 2015, the second locomotive of this type was completed on 5th January 2016. The graphic design of this vehicle is identical with that of its predecessor. The colour scheme in green, yellow and blue advertise the rail company offering rail transport and additional logistics services in Austria and Hungary.

The locomotive fleet of GYSEV Cargo will be expanded by a new Vectron in February 2016, which will also be leased from ELL Austria GmbH. Loc & More shall give it the same graphic design as the first two locomotives.