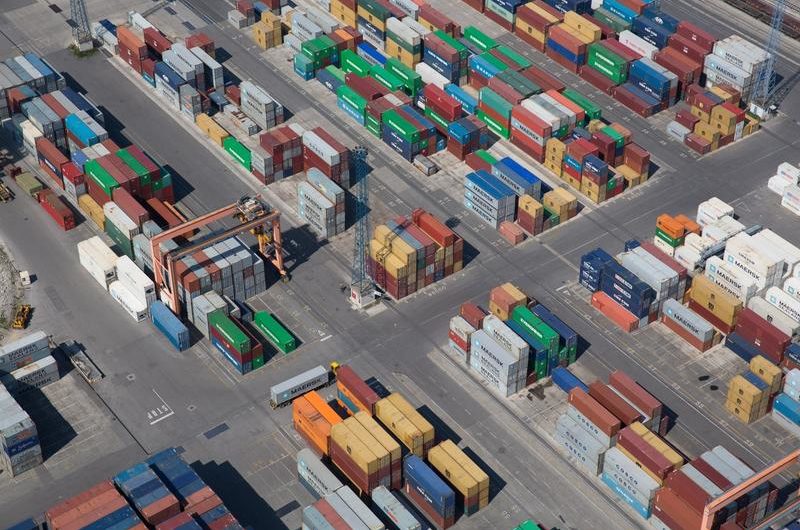 Luka Koper, d.d. has in the period of January – March 2016 reached 5.6 million tons of maritime throughput, which is a 11 percent ahead compared to the same period of 2015. Growth was registered on all cargo segments and a stable increase has been registered on both strategic cargo groups, containers and cars.

The first quarter of the year was, despite some problems on the hinterland railway network earlier this year, marked by several throughput records. In March the Container terminal handled 73,755 TEUs and the Car terminal handled 70,158 units, while the February total maritime throughput reached its historical best monthly performance.

A significant growth was registered in the number of trucks entering the port, which was in 2015 about 260,000 or 15 percent more than the previous year and the trend continues in 2016.