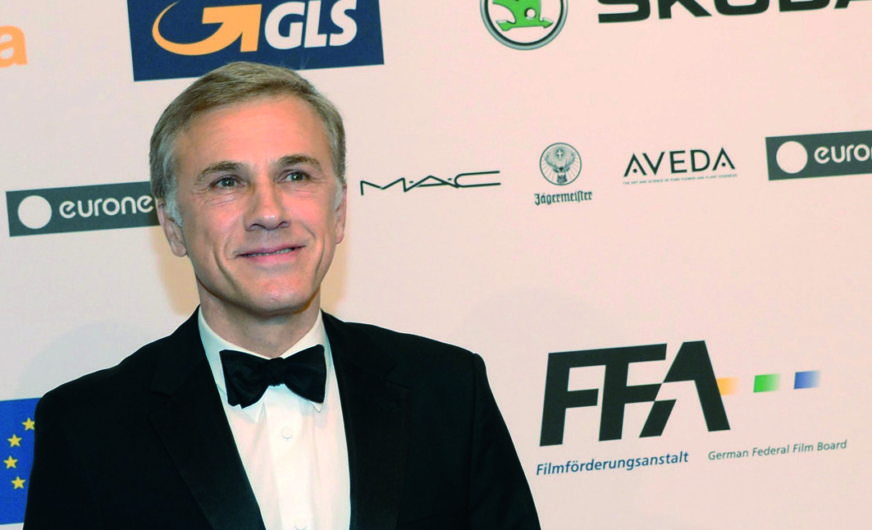 The awards, which are bestowed by the European Film Academy, were handed out for the 28th time last Saturday. The parcel company GLS is transporting the European Film Awards statuettes for the fourth time in a row, supporting the cultural event as a logistics partner.
The winners are chosen by the Academy’s more than 3,000 film industry members from all over Europe. This year, the recipients include Sir Michael Caine, Charlotte Rampling, and Christoph Waltz from Austria, who was honoured for his “contribution to the world cinema“ . The best film was La Giovinezza from Italy.
GLS is transporting the European Film Awards statuettes over several stages. In the weeks leading up to the ceremony, official logistics partner GLS took the statuettes from London-based jewellery and trophy designer Theo Fennell to this year’s venue, Haus der Berliner Festspiele in Berlin.
The trophies are yet to be engraved when they arrive at the gala ceremony. The names of the winners stay under wraps until the all-important envelopes are opened. Following the event, GLS will transport the silver statuettes back to London for engraving. The grand finale is the act of delivering the finished EFA trophies to winners all over Europe.
www.gls-europe.eu