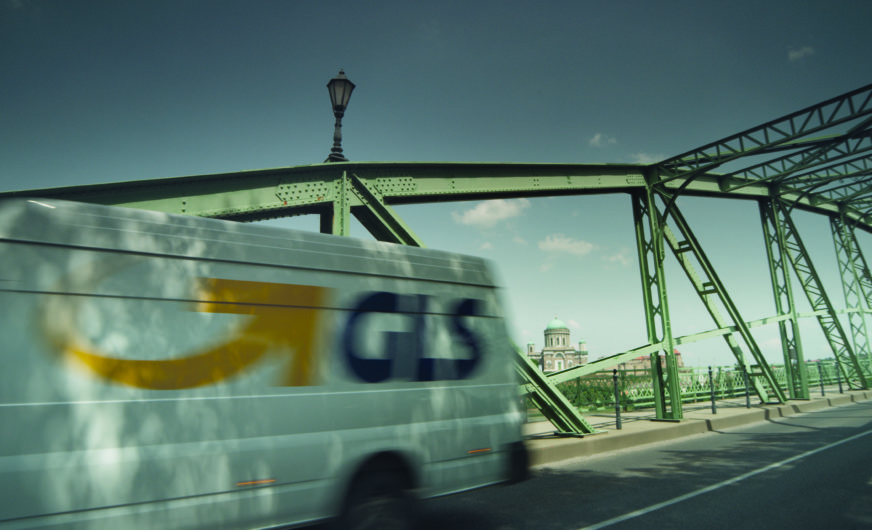 Around 25 percent of all customers of GLS Austria are sending parcels to Central and Eastern Europe (CEE), with a rising tendency. Short transit times make the offering attractive to companies.
“For many of our customers Eastern Europe is a key market,” says Axel Spörl, Region Manager GLS Austria & Portugal. “Austria’s traditionally close relations with the Eastern European neighbors and the good economic development of many CEE countries show their positive effect.”
According to his information, customers particularly appreciate the short transit times to the CEE countries, with Vienna as a gateway to the East. Despite border crossing, GLS exports more than 95 percent of the parcels from Greater Vienna to Hungary, the Czech Republic and Slovakia within 24 hours.
“In Eastern Europe, we can offer standard transit times, competing with classic xpress service,” said Axel Spörl. As the only parcel service, GLS offers customers the opportunity to send parcels weighing up to 50 kilograms. “In CEE exports, we are pleased to see a double digit growth rate currently,” adds Axel Spörl.
www.gls-group.eu