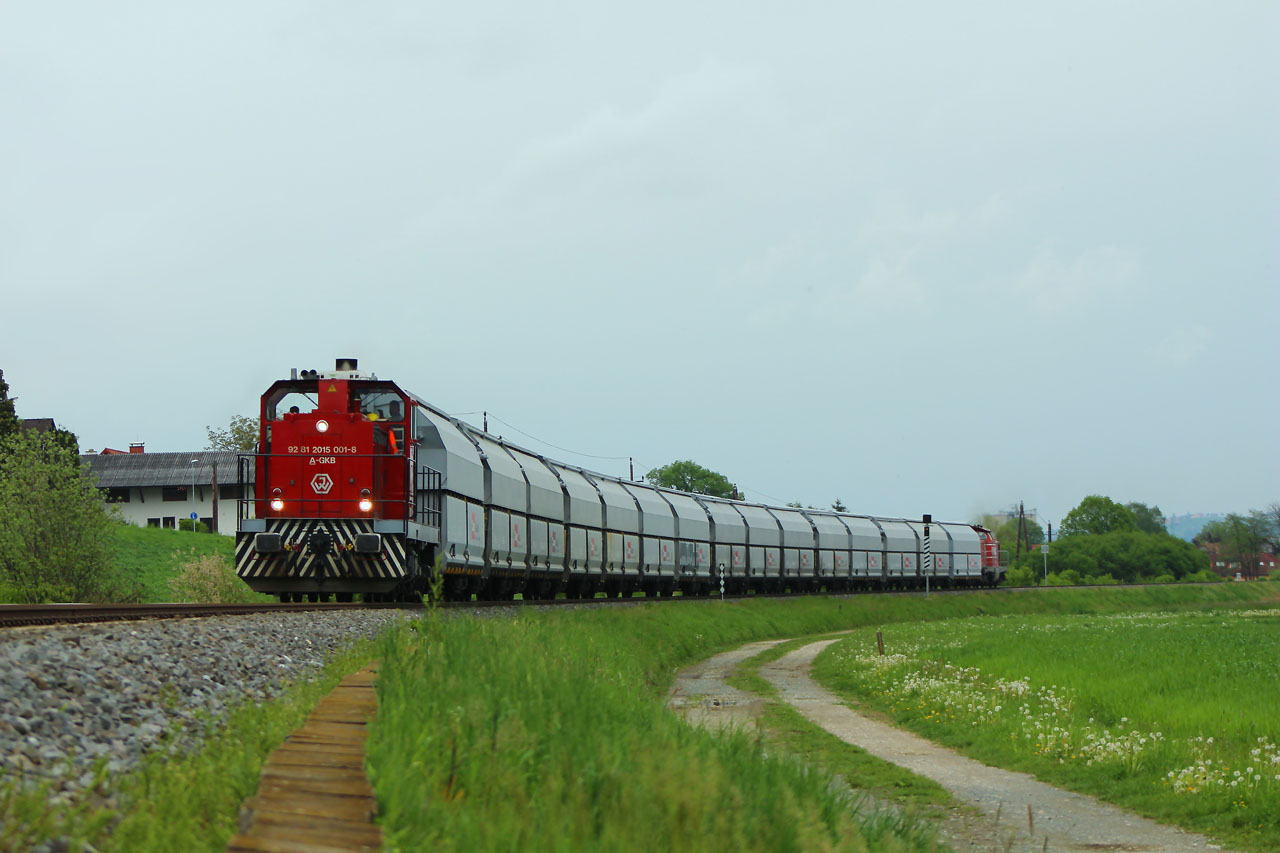 Together with the owner (BMVIT – Ministry of Transport), the government of the province of Styria and other partners from politics and business, the management board has developed the company and its subsidiaries into a very successful group of companies over the past two decades. GKB now stands for modern and environmentally friendly mobility between the central region of Graz and western Styria, and is part of the Styrian transport network.

This successful development was enabled by a diversification of GKB. The liberalisation of the European railway system offered the company early on the opportunity to take the step into international freight traffic and with its subsidiaries LTE – Logistics and Transport GmbH and Adria Transport d.o.o. (ADT) to work in almost all regions of Europe.

In the meantime, the business activities of the GKB / LTE / ADT group of companies were extended as fas as to China. Currently, the first steps are being taken in international long-distance passenger transport.

“This diversification enables the further development of GKB. The profits generated by the international commitment are deliberately reinvested in the infrastructure development in Styria and thus ensure the supply of the population with mobility, but also many jobs in our state,” GKB Director General Franz Weintögl explains the international strategy of the group.

Since sustainable development only comes from innovative planning, a guideline has been developed – the GKB Strategy 2030 shall help to continue the success story. In addition to the planning for a large-scale infrastructure expansion, in particular the electrification of the GKB network, these and other strategic concepts also include ​​international development and the further expansion of the mobility offer, and future-oriented demography and investment management.