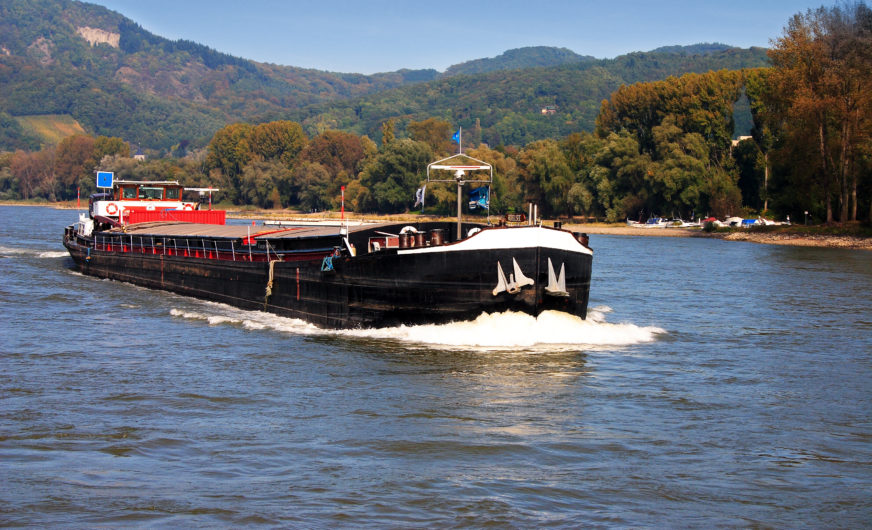 The Ministry of Transport in Berlin (BMVI) will extend its funding programme for sustainable modernisation of inland waterway vessels, which is important for German inland navigation, by a further year from January 2020. Transport Minister Andreas Scheuer and his team are thus giving an important signal that inland navigation, which is already particularly environmentally friendly, will have a better ecological footprint and that innovations in shipbuilding can be realised.

BDB President Martin Staats (MSG, Würzburg) explains: “The small and medium-sized shipping companies will depend on support in the upcoming process of fleet modernisation. Measures to reduce pollutants and to re-power the ship help to protect the climate, but are extremely cost-intensive. We can therefore be very satisfied that the Ministry of Transport has taken into account many of our suggestions when deciding on how to continue the funding.

The BMVI takes into account the technology-open approach in the new funding directive, as advocated by the BDB and explicitly desired by the industry. For example, engines running on liquefied natural gas (LNG), liquefied petroleum gas (LPG), hydrogen or methanol, as well as electric, diesel and gas-electric drives and hybrid drives are by definition considered to be low-emission and therefore eligible for funding.

In addition, the federal government subsidises measures to reduce pollutants, improve energy efficiency and reduce noise. There will also be significant improvements in the application procedure, with flat-rate payments  being used increasingly, for example for retrofitting catalytic converters and particulate filters.

The overfulfilment of the strict exhaust emission limits according to the European NRMM Regulation, which will apply to all inland waterway engines from 1 January 2020, is a mandatory prerequisite for the eligibility of new engines for funding. The BDB was able to limit the level of undercutting to a justifiably low level. Now it is the task of the engine manufacturers to offer the trade correspondingly clean engines for sale from 2020.

With this funding programme, which has been extended by a further year and significantly improved in terms of content, the German Government is supporting inland navigation in modernising its fleet, for example by converting to low-emission engines.