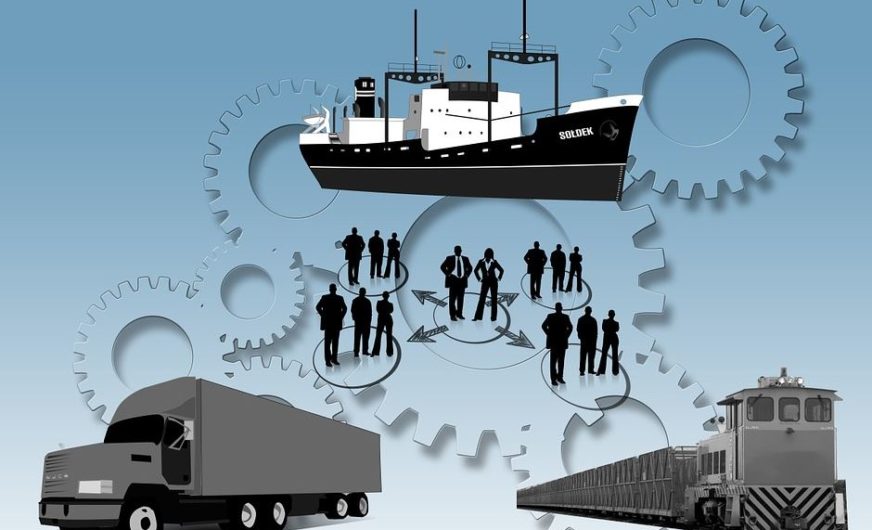 The associations AMÖ, BGL and BWVL were involved for the first time to draw up cross-sectoral conditions. This means even more companies than before will be able to benefit from this result.

All involved associations emphasize that with this agreement, a balance of interests between the various stakeholders was achieved. Thus, the companies of the shipping industry as well as forwarders and carriers have a common set of rules. The participating associations recommend to adhere to these roles from of 1 January 2017.