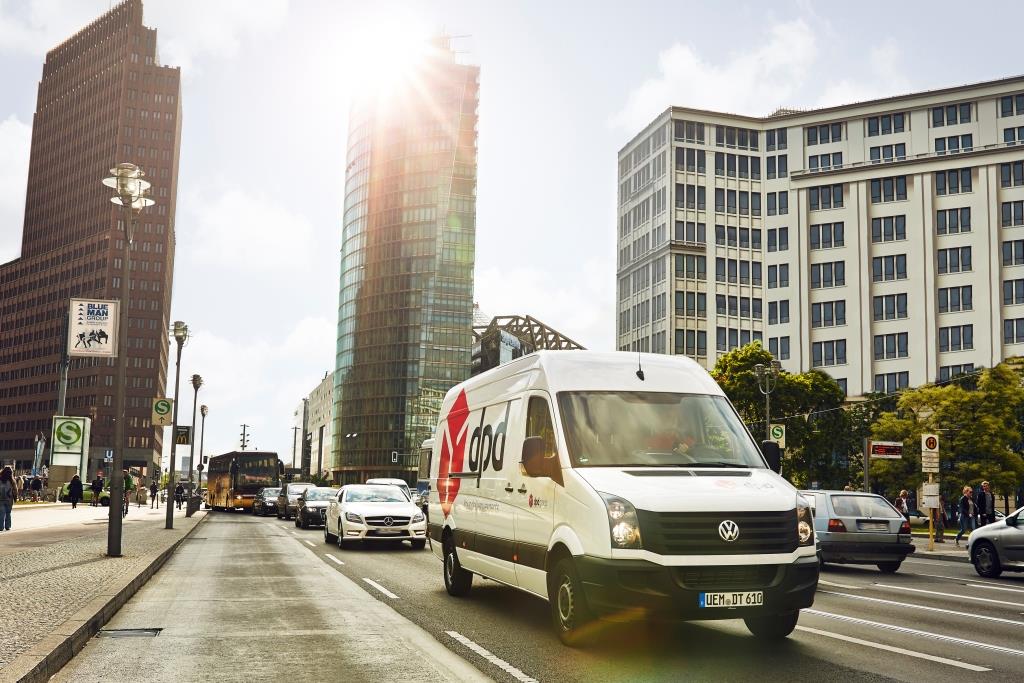 GeoPost, the parent company of DPDgroup, continues to grow. In a press release the company is reporting revenue of EUR 6.2 billion, a year-on-year increase of 8.6 percent (up 9.3 percent on a like-for-like basis). This performance was driven by an increase in volumes (up 9.4 percent) compared to 2015, bringing the total number of parcels delivered worldwide to 1.1 billion.

Thanks to strong growth results, and through its international network DPDgroup, GeoPost has consolidated its No. 2 position on the European CEP (Courier Express Parcel) market:

-) With a significant presence in all key European markets, DPDgroup showed strong sales performance, primarily in the United Kingdom (up 13.2 percent), France (up 10.8 percent), Spain (up 10 percent), Benelux (up 9.2 percent), Germany (up 7.8 percent) and Poland (up 7.2 percent)

-) With volume gains of 21.8 percent, DPDgroup remains the most dynamic European player in terms of B2C activity growth; meaning B2C business accounts for more than 26 percent of the DPDgroup’s parcel volume now.

-) Another growth driver for DPDgroup is the increase in intra-European parcel volumes, which increased by 13.1 percent.

In 2016, the company continued its external growth strategy, with a number of investments:

-) Acquisition in January 2016 of the not yet held 50%-stake in DPD Russia, operating in Russia, Kazakhstan and Bielorussia.

-) Acquisition in March 2016, of the not yet held 40 percent-stake in the British operator of wnDirect, which specialises in supporting e-tailers in their international growth.

-) Acquisition in July 2016 of 100 percent of Biologistic: a leading player in France in the temperature-controlled transport of healthcare/pharmaceutical products

-) Acquisition in October 2016 of 100 percent of DPD Zeitfracht, thereby holding 100 percent of the DPD franchise network in Germany by the end of 2016.

-) Acquisition in December 2016 of 60 percent in JadLog: No. 2 in the express parcel market in Brazil

GeoPost also aims to continue its development in Russia, and in December 2016 requested permission from the Russian competition authority for a merger between its subsidiary DPD Russia and SPSR Express.

With more than 60,000 delivery experts and a network of more than 28,000 pick-up points, DPDgroup delivers 4 million parcels to 230 countries and territories every day through its brands: DPD, Chronopost and SEUR. GeoPost is a holding company owned by Le Groupe La Poste.