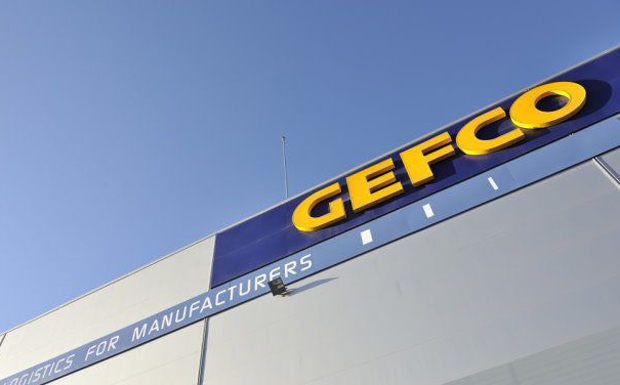 With the acquisition of IJS Global, Gefco is bolstering its expertise in air and sea freight in order to become a key player in the sector. The Group is this consolidating its position in China, South-East Asia, and the United States. Finally it is expanding its customer portfolio, particularly in the fields of pharmaceutics, high-tech products and humanitarian action.
Announced on 23 September 2015, the outlook of the merger between Gefco and IJS Global is promising. This young company with great potential, based in Amsterdam, has around 500 employees and is recognized as a specialist in air and sea freight operations. Indeed, IJS Global boasts a high level of expertise in several key goods transport sectors: pharmaceuticals, high-tech products, fashion, the oil and gas industry, aerospace, and humanitarian action.
Greatly complementing that of Gefco, the IJS Global network strengthens the Group’s presence in the world’s two primary freight forwarding areas: China and South-East Asia on the one hand, and the USA on the other hand. IJS Global also allows Gefco to gain a foothold in the Australian market and extend its European network in the United Kingdom, the Netherlands, and Germany.
IJS Global is joining a Group that is able to operate in over 150 countries and serve 350 destinations. This new entity aims to allow its international customers to benefit from all of the logistics solutions on offer: multimodal transport, storage, customs and tax representation, integrated coordination, and optimisation of increasingly complex supply chains.
Following the takeover of Mercurio Italy in 2011, this new acquisition clearly illustrates Gefco’s external growth strategy. The Group primarily targets intermediate companies that are immediately operational and complementary to its expertise and site locations, in order to strengthen its service offer for manufacturers (automotive, 2-wheelers, electronics, aerospace, industry, FMCG & retail, rolling stock and outsize).
According to Luc Nadal, Chairman of the Gefco Management Board, “Gefco has all of the attributes needed to become a key player in Overseas.”
IJS in a few words:
• Date of creation : 2004
• Number of employees: 500
• Operational presence: 16 countries
• Main countries of operation: Netherlands, United Kingdom, Australia, China, South-East Asia, United States.
• Logistics coverage: worldwide
• Turnover: EUR 160 million (2014)
www.gefco.net