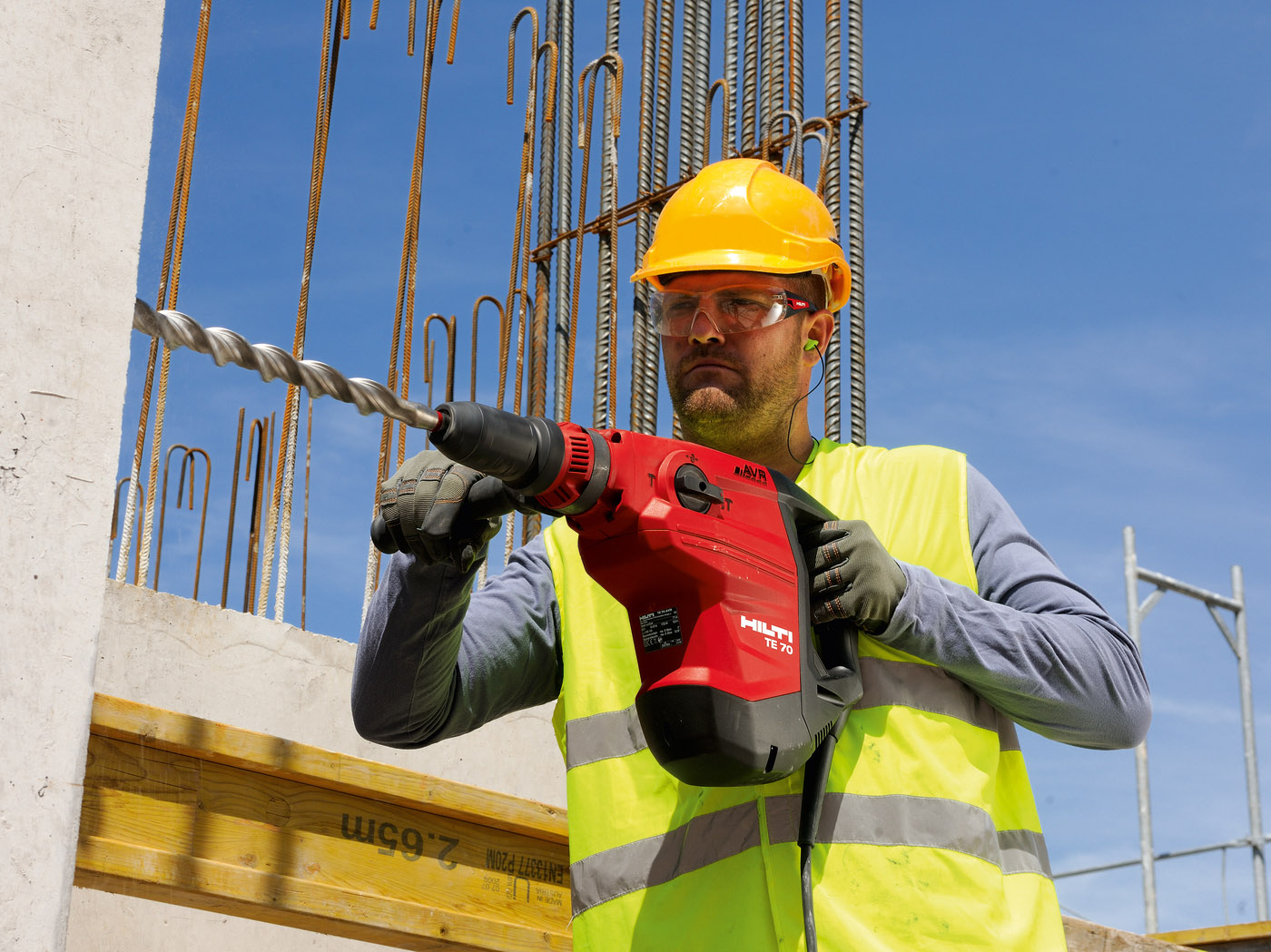 Gebrüder Weiss realises individual logistics solutions and numerous transports in over 50 countries for Hilti, the construction technology group from Liechtenstein. A “Control Tower” specially designed for this purpose provides high data quality and transparency. The logistics experts use the centrally controlled monitoring and evaluation system for analysing performance, which enables them to quickly react to deviations and flexibly implement customer requirements.
The transparency of the transports and statistical transit time evaluation is financially very important for Hilti as Gebrüder Weiss transports around 650,000 consignments in over 50 countries each year for the tool specialist.
The new monitoring tool has been in use since the end of 2014. It creates weekly and monthly standardised reports for all global transports. In Europe, Gebrüder Weiss sends most of the Hilti product transports by road and to Asia by air and sea freight. “The launch of the Control Tower has significantly improved quality as well as performance transparency,” says Thomas Keller, Transport Manager Strategies & Sourcing at Hilti Aktiengesellschaft. Gebrüder Weiss received the “Supply Chain Excellence Award” at the 2013 Translog Connect trade fair in Budapest for the basic concept of the Hilti Control Tower.
Gebrüder Weiss delivers all of Hilti’s products, ranging from wall plugs, tools, electrical appliances and facade systems to hazardous goods. The services of Gebrüder Weiss also include deliveries to the Hilti centres and construction sites, customs clearance, return management and storage, from Vienna via Sofia to Athens.
www.gw-world.com