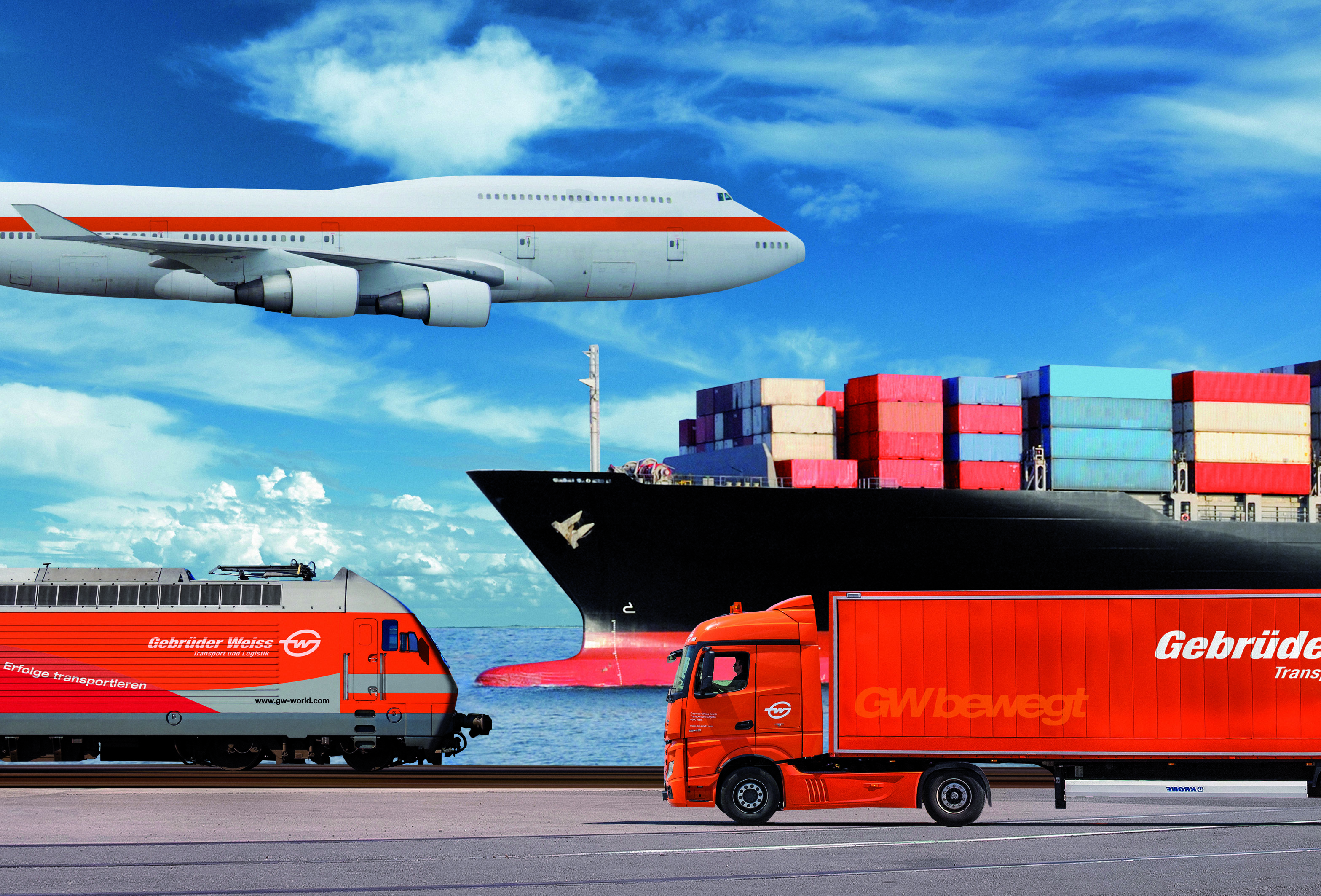 In the previous financial year Gebrüder Weiss achieved a provisional net turnover of EUR 1.67 billion. This corresponds to an increase of 8.3 per cent by comparison with the previous year. “We consider business development to be highly satisfactory. It was a good year. Despite all systems being at capacity, we were able to maintain service quality”, says Wolfram Senger-Weiss, CEO of Gebrüder Weiss. Apart from digitization, Gebrüder Weiss also continues to focus on investments in physical infrastructure. In 2018 around EUR 50 million were invested.

In the air and sea freight division, Gebrüder Weiss reports turnover growth of some twelve per cent. Just one year after the reorientation of its global network, in 2018 the company continued to invest in the development of its locations in Asia, the USA and Germany, as well as in expanding the transpacific transport route between North America and Asia. In addition to traditional air and sea freight services, Gebrüder Weiss is increasingly offering logistics solutions and land transports to customers in the USA and China.

Once again, the land transport division proved to be a mainstay of the company in 2018. Against the background of fierce competition, organic growth was around 7.5 per cent. With the persistently booming economy ensuring demand, the organization needed to cope with the associated challenges such as lack of drivers, scarcity of loading space, and heavy fluctuations in shipment volumes.

In 2018, Gebrüder Weiss completed a generational handover across various management levels: from board and regional to branch. Owing to the systematic development of executive staff, the company managed to fill all new positions with internal personnel. “This is an excellent sign of strength of the organization and corporate culture. In this way, we are encouraging continuity, but are also well-equipped, with this team, to tackle the challenges of the digital future,” reports Wolfram Senger-Weiss.