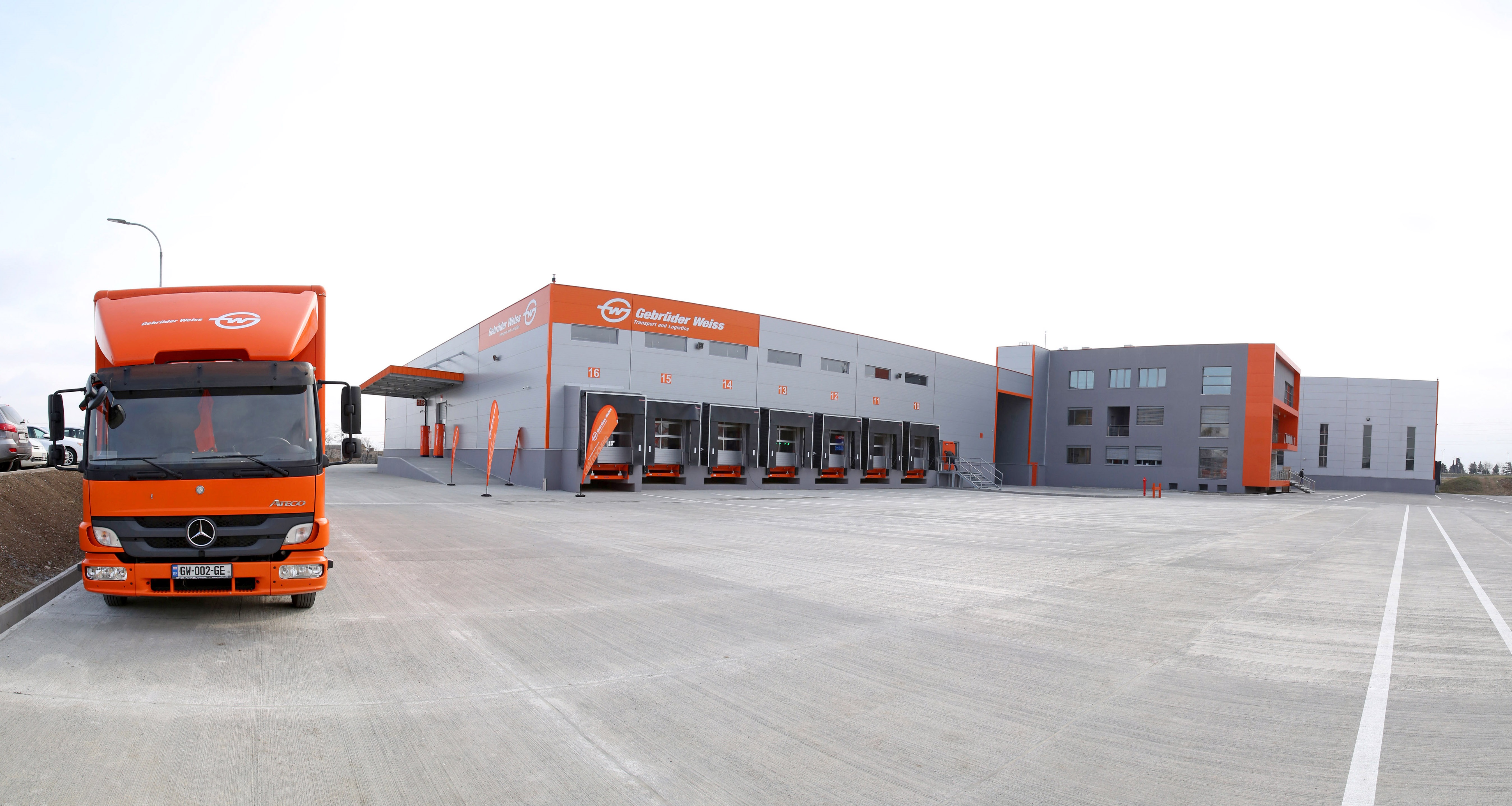 Since entering the market, the branch in Tbilisi has developed into the central hub for Georgia, Armenia and Azerbaijan, said Wolfram Senger-Weiss, CEO of Gebrüder Weiss, at a press conference.  Not only customers and partners, but also employees will benefit from the expansion. At the moment Gebrüder Weiss offers workplace for 120 employees in Tiblisi.

Gebrüder Weiss offers its customers in the Caucasus land transport, air and sea freight, warehouse logistics, customs clearance and other logistics services. The logistics terminal is equipped with high-quality and cutting-edge technology. This also makes it possible to provide logistics solutions tailored specifically to the customer, explained Alexander Kharlamov,  Country Manager at Gebrüder Weiss. The new premises were built in accordance with the latest security standards and therefore meet the requirements of Resolution N41 of the Georgian government.

Gebrüder Weiss opened its first branch in Georgia as early as 2012 and has been regarded as a pioneering European company along the Silk Road ever since. The main investments made in 2013 amounted to EUR10 million, followed by further expansion of the company every year. From 2012 to the present, a total of EUR 15.5 million have been invested, the latest figure was more than EUR 2.5 million for the construction and expansion of the logistics terminal.

“Over the years, the location in Tbilisi has developed into a small jewel on the Silk Road,” said Thomas Moser, Director and Regional Manager Black Sea/CIS at Gebrüder Weiss. Between 2012 and today, Gebrüder Weiss Georgia has transported around 530,000 tons of goods. The main products transported are consumer goods, power tools, automotive parts, agricultural products and foodstuffs.