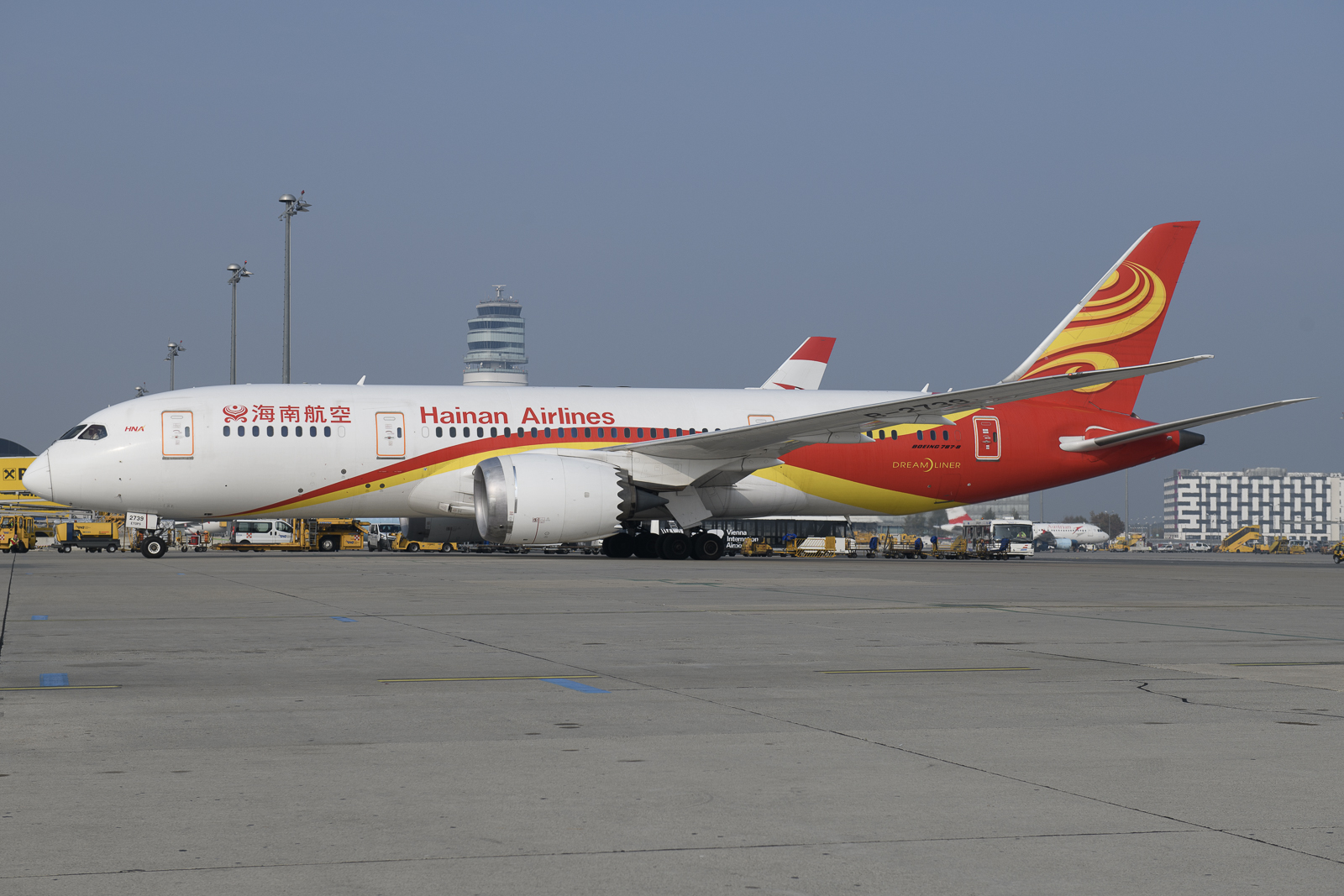 One of the largest airlines in Asia, Hainan Airlines, has opened a new direct flight connection between Vienna and the Chinese high-tech capital Shenzhen. The route is served twice a week with a “Dreamliner”. The 13 million-inhabitant city of Shenzhen is one of the fastest-growing cities in the world.

“The new long-haul service will give new impetus to business and tourism relations between China and Austria and provide new market opportunities,” said Julian Jäger, CEO of Flughafen Wien AG, at the official opening together with Liu Jichun, Vice President of Hainan Airlines.

The technological city of Shenzhen has the highest per capita income in China behind Hong Kong and Macao, and its economic output is roughly equivalent to that of Norway. High-tech companies such as Huawei or Tencent operate their headquarters there and a large number of international companies produce components in the so-called “iPod City” for Apple, Nintendo, Hewlett-Packard and Sony. The city is a special economic zone in Guangdong province.

Vienna Airport is one of only three airports in Europe that Hainan Airlines serves directly. With the new flight connection, the economic and tourism flows between the two countries could continue to expand, Julian Jäger explained the new long-haul offer.

Hainan Airlines departs every Thursday and Saturday at 11.45 am in Vienna and lands in China at 5 am on the following day. On the non-stop connection, a Boeing 787-9 (“Dreamliner”) is used.

Hainan Airlines was founded in January 1993. With over 1,700 international and regional routes to nearly 220 cities around the world, the current route network spans from China and some destinations in Asia to Europe, North America and the South Seas. The fleet of Hainan Airlines and its subsidiaries consists of 400 aircraft, mainly of the Boeing 737, Boeing 787 and Airbus 330.