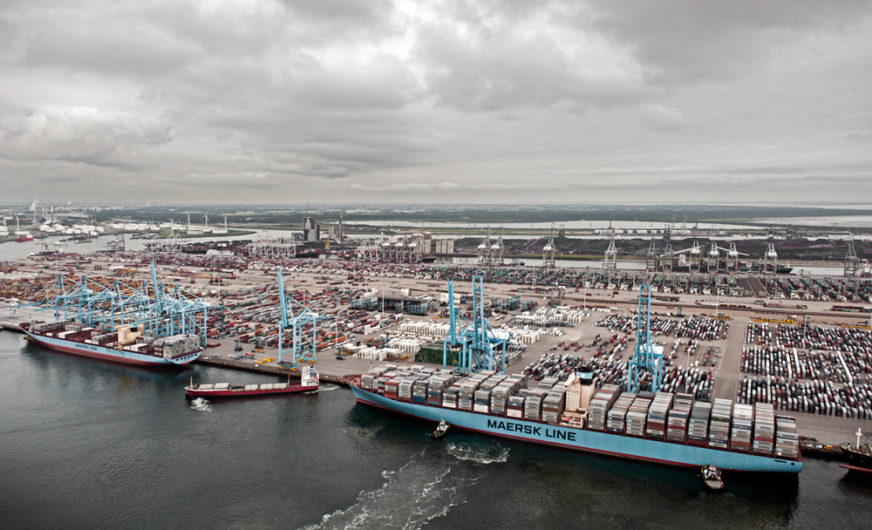 Maersk Line’s first quarter (Q1) 2016 result was USD 37 million, 94.9% lower than Q1 2015 (USD 714m) due to weak demand and record low freight rates. The first quarter in 2016 was characterised by a continuation of the global rate war in container shipping, driven by weak demand and significant supply growth.

“We improved our financial performance compared to the fourth quarter in 2015 despite continued drop in prices. However, our first quarter result is not satisfactory, though as expected. In a market with record low freight rates, we won market share, drove down cost and continued to deliver positive free cash flow, enabling us to fund our own growth,” says Søren Skou, CEO of Maersk Line.

The organisational transformation and cost initiatives, announced 4 November 2015, are progressing as planned. The capacity reductions made in the last half of 2015 are also paying off. Maersk Line has increased utilisation, especially on its services from Asia to Europe. Utilisation on the trade is expected to remain high. However, rates on the trade are unsustainable, why Maersk Line will continue to work on improving profitability.

“We expect the market to pick up towards the third quarter of 2016. Our network is now operating with very high utilisation and our vessels are full in the Asia-Europe trade. In this quarter, we expect some upward price momentum ahead of the traditional peak in the third quarter,” concludes Søren Skou.

With 324 offices in 115 countries Maersk Line is the world’s largest container shipping company. It employ 7,600 seafarers and 22,400 land-based employees and operates 605 container vessels.