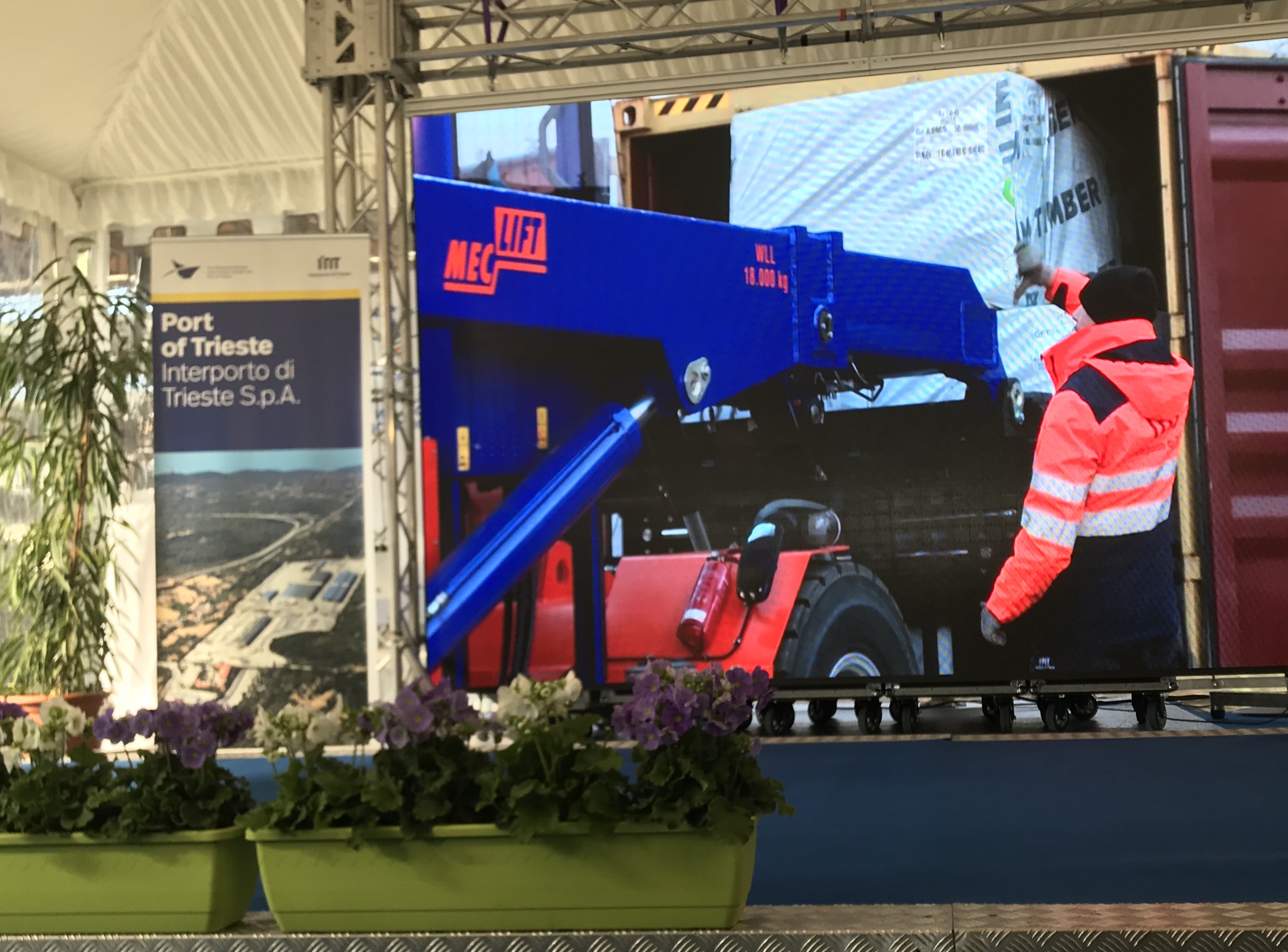 A decisive step in the process of transferring the legal status of Free Zone to Bagnoli della Rosandra in the area owned by the intermodal terminal Interporto di Trieste, where a new inland logistic and industrial facility is being set up that will give new impetus to the Port of Trieste.  The agreement between the Port Authority of the Eastern Adriatic Sea, with the other Institutions concerned was signed on 18 January.

“This is a historical date for the port development programme, but above all for our city and our Region. “FREEeste”, the new industrial free zone of Trieste is born”, announced the president of the Port Authority, Zeno D’Agostino.

The Bagnoli della Rosandra facility, purchased in December 2017 by Interporto di Trieste from Wärtsila Italia, with a total investment of around EUR 21 million, comprises an area of 240,000 square metres, 74,000 of which covered, and includes a railway connection with the station of Aquilinia. The complex enjoys the benefits of its Free Zone status as of now, and was officially inaugurated on February 13th.

Interporto di Trieste has been operating in its new warehouses since June 2018, with the acquisition of additional traffic (coils and timber), and the start of movement and storage operations for local factories like Wärtsila Italia and Mangiarotti. To date, even before the new regimen was introduced, the facility has moved 37,000 tons of goods.

Part of the covered areas will be equipped to serve as refrigerated warehouses with a first unit of 20,000 pallet positions, aimed at supporting both the export of local regional products and the import of perishable products distributed throughout Europe.

The next step will be making the railway component fully operational. “The area is completely efficient because of the presence of the railway. The Port Authority only invests where there are railway tracks”, points out Zeno D’Agostino.

The complex has an internal railway network, which will be completely renovated and connected to Aquilinia station by means of a 2 kilometers line. Reactivation of Aquilinia station will be carried out by RFI, with an investment of around EUR 17 million. Once the works on the railway and station have been completed, by the beginning of 2020, Aquilinia will become the station of reference for the whole industrial port.