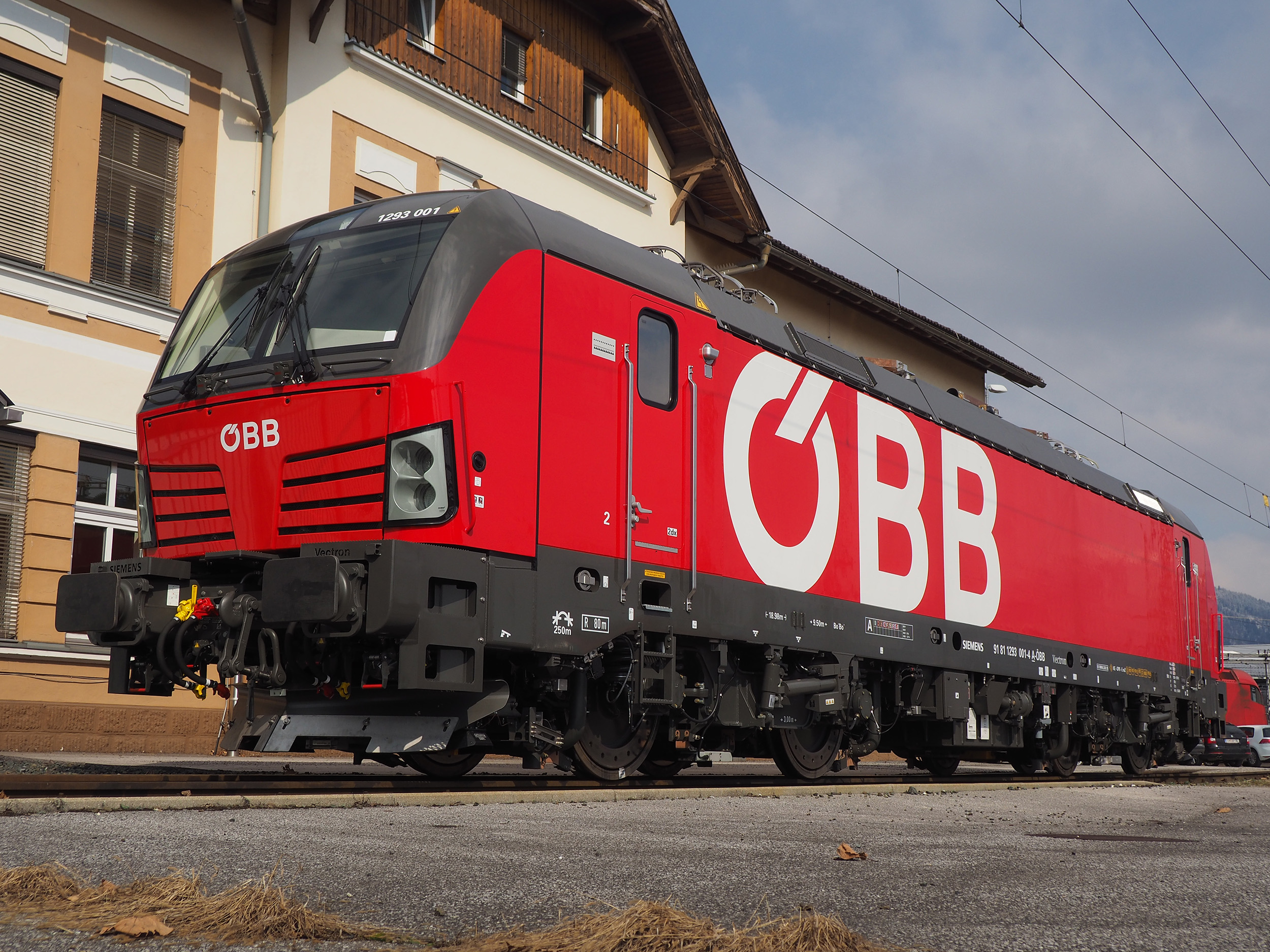 Following an initial series of trial and test drives in Austria, the first Vectron multisystem locomotive of the new generation in the colors of ÖBB, was delivered to Carinthia on April 3, 2018. All 30 units of the first tranche are to be delivered in Villach. For this reason, the instructors immediately began training at this site to be able to deploy the new vehicles as soon as possible.

The simple number “1293.001” hides a true masterpiece of technology, with the ability to drive under different power and backup systems. As a result, the new generation of locomotives is an universally useable vehicle for cross-border rail freight transport, and is a great benefit for customers as it offers more efficient transport solutions.

Thanks to their multi-system capability, the new “powerhouses” intended for the cargo division of ÖBB will, above all, be on display internationally. Thus, the ÖBB freight traffic sets a strong signal in neighboring countries and beyond.

The framework agreement concluded with Siemens after an international tender includes the delivery of 200 locomotives in three different versions: In addition to the multi-system locomotives for the European AC and DC networks, it is also possible to call up pure AC locomotives with and without “last mile drive”. This gives ÖBB a high level of flexibility when ordering new locomotives.

The bogies are made in Graz and were specially developed for the Vectron locomotive series from Siemens.