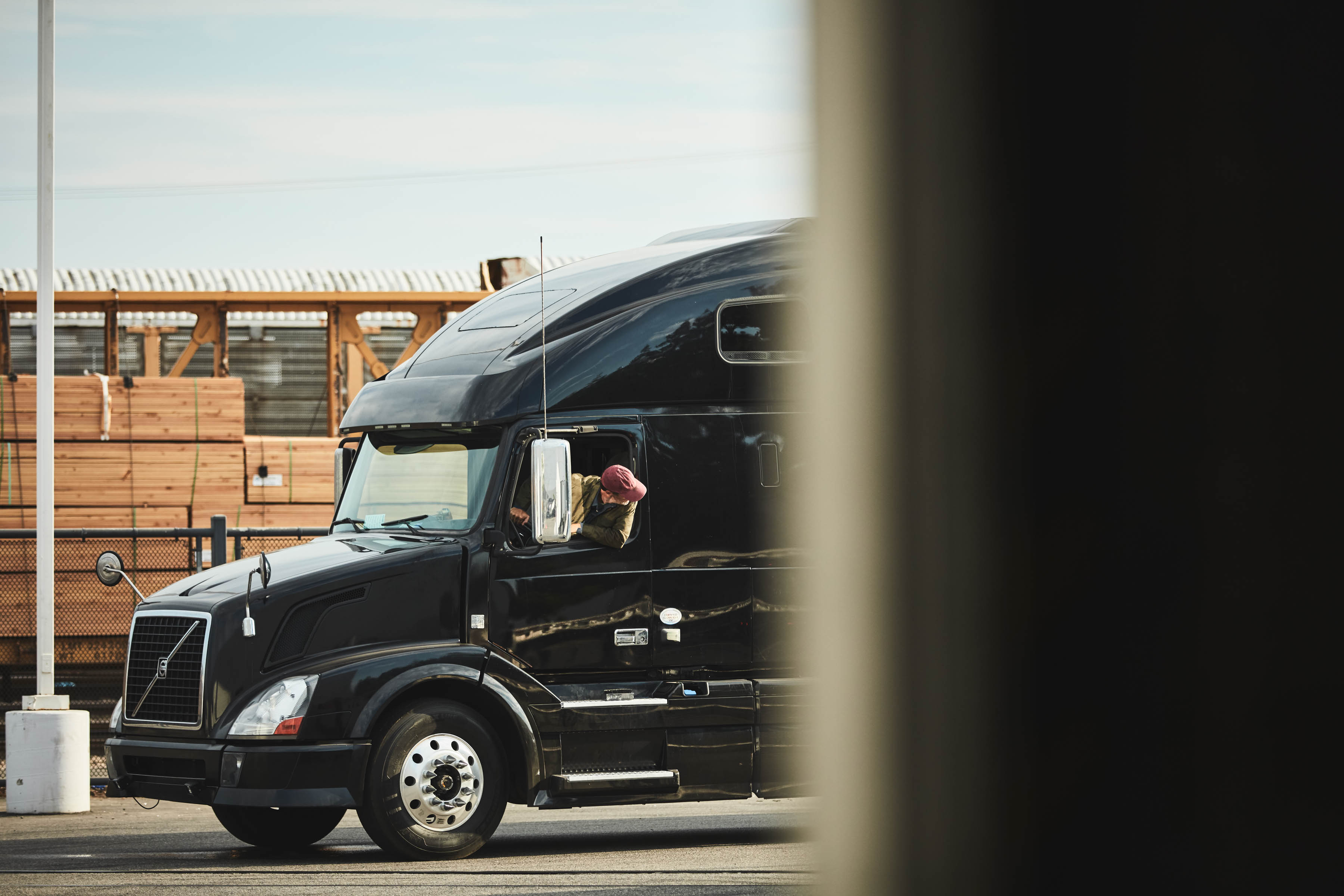 Since launching in the U.S. two years ago, Uber Freight has worked to revitalize the trucking industry and bring new opportunities to both carriers and shippers across the country. The Uber Freight App offers loads to freight forwarders of all sizes. It offers hauliers transparent pricing, fast payments, and the ability for carriers and drivers to book a load with just a few taps of a button.

Uber Freight delivers instant access to its vast network of reliable carriers and their drivers through a platform, enabling shippers of any size to generate quotes in real-time, tender a load with only a few clicks, and track their shipments from pickup to drop-off.

“Europe’s trucking market has a volume of U$D 400 billion, making it the third largest in the world, following China and the U.S. In an industry where spending countless hours and phone calls to negotiate and book a load is typical, our technology was adopted quickly,” reads a press release of the company.

With that, Uber Freight announced that it will be expanding its operations into Europe. The launch starts in the Netherlands and in the coming weeks, local carriers and drivers will be able to book and move their first loads with Uber Freight. From there, they plan to expand access in other parts of Europe in the near future.

European logistics companies and shippers will benefit from the technology developed by Uber Freight. European road haulage was facing a serious driver shortage. In addition, vehicles are empty on 21 per cent of the total travel distance, according to the company. “An inefficiency of this magnitude means that shippers of goods have difficulty finding available drivers and trucks to transport their goods.”

Uber Freight aims to contribute to a more efficient and transparent freight market in Europe. “This benefits everyone and also reduces unecessary mileage and fuel consumption,” they emphasise in their release.

Uber is a global company with a global approach to its cargo business. The expansion of Uber Freight into Europe is an important first step toward bringing their vision for an efficient and transparent freight marketplace to the international stage.